The story starts with the Character named Gaby Jones a fashion photographer. She takes a holiday to attend the Christmas Photography course in the Rocky Mountains for her career. But eventually, during her course, she met a Wildlife Photographer named Sean.

Due to some circumstances, they both were concerned to share their cabin. These two characters were different from each other in their personalities and photography style fell in love with each other and what happens next is the remaining plot of the story.

The cast of the Lifetime Christmas Movie A Picture Perfect Holiday:- 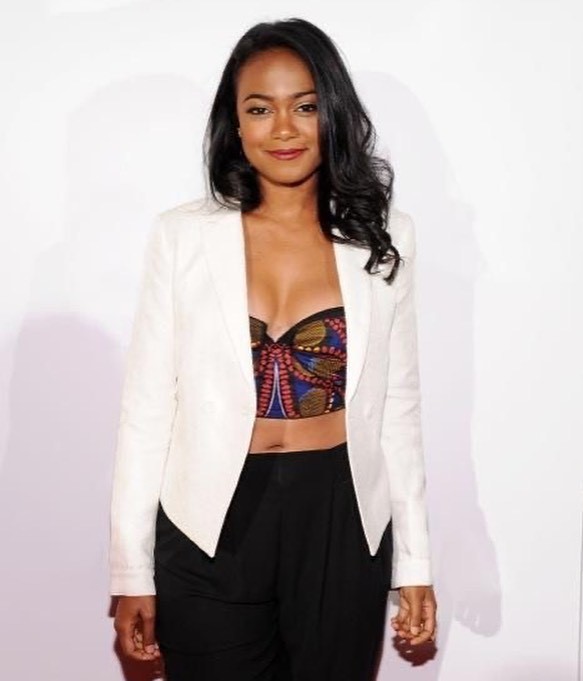 Tatyana Ali is a popular American Actress and Singer. She is popularly known for her acting in television series such as The Fresh Prince of Bel-Air, and Love That Girl! Ali also subsequently acted in many Hollywood films. She started her acting career in the year 1987.

Tatyana Ali’s full name is Tatyana Marisol Ali. She was born on 24th January 1979 in North Bellmore, New York, United States. She is currently 43 years old. Her father’s name is Sheriff Ali and her mother’s name is Sonia Ali. She had two siblings and their names are Anastasia N. Ali and Kimberly Ali.

She got married in the year 2016 and her husband’s name is Vaughn Rasberry. This couple was blessed with two children and their names are Edward Aszard Rasberry and Alejandro Vaughn Rasberry. Read full biography 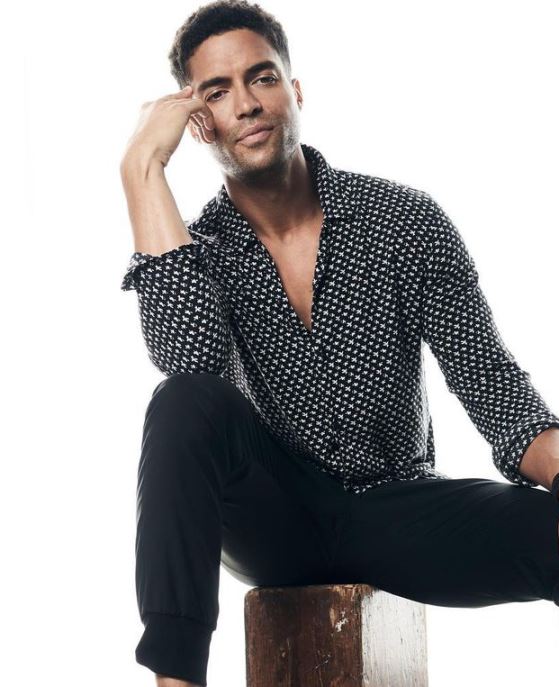