The storyline of the Lifetime Christmas Movie A show-stopping Christmas:-

The story starts with the Character named Riley Burdett, who is the director of the famous theatre named Onota Theatre located in Western Massachusetts. Due to some circumstances, the owner of the theatre Regina breaks down that she is going to sell the theatre. Riley who loves the theatre a lot tries several methods to stop the sale of the theatre.

But, there isn’t any way to stop the sale of the theatre, at the same time a popular Hollywood star Sam Palmer has moved to this town to escape from the Craziness of the Hollywood Industry. Riley seeks his help and cast him as the lead actor in a Christmas carol. With the help of his cleverness and stardom, Riley saves the theatre and she fell in love with Sam.

The cast of the Lifetime Christmas Movie A Show-Stopping Christmas 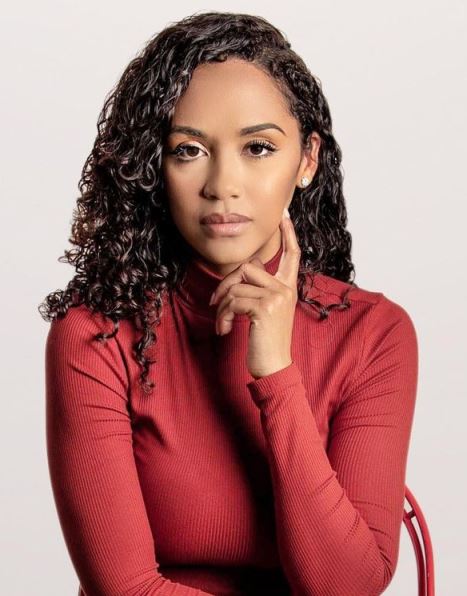 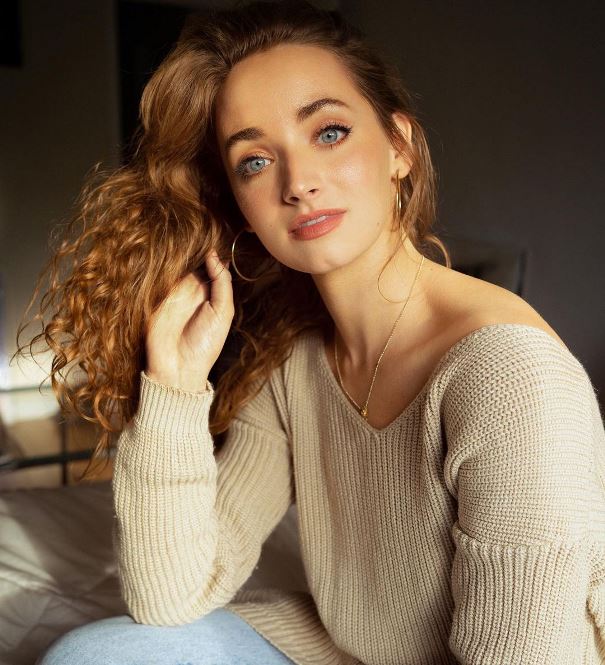