Aaron Ashmore’s full name is Aaron Richard Ashmore. He was born on 7th October 1979 in Richmond, British Columbia, Canada. He is currently 42 years old. His father’s name is Rick Ashmore and her mother’s name is Linda. He has an Identical Twin brother and name is Shawn Ashmore, who is also a famous actor. He got married in the year 2014 and his wife’s name is Zoë Kate. This couple was blessed with two daughters.

He completed his schooling at Turner Fenton Secondary School. 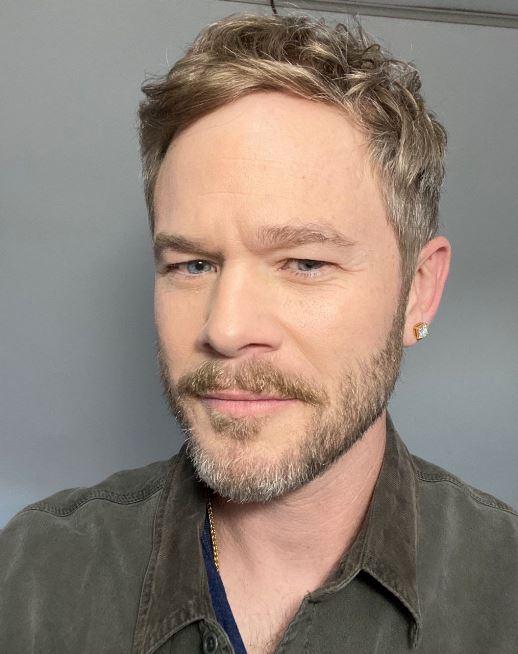