Alison Victoria is one of the famous Television personalities who hosted many famous shows telecasted on HGTV. She is also an Interior Designed. She is famous for her appearance in the television shows such as Windy City Rehab, Rock The Block, and Battle on the Beach. Alison acquired lots and lots of fans for her hosting performance and also for her charming appearance in the show.

Alison Victoria was born on 31st October 1981 in Chicago, Illinois, United States. She is currently 40 years old. Her mother’s name is Becky Karacostas. Victoria’s brothers’ names are Jamie Gramenos and Nicholas James Gramenos. Her sister’s name is Diana Gramenos. She got married in the year 2011 and her husband’s name is Luke Harding. 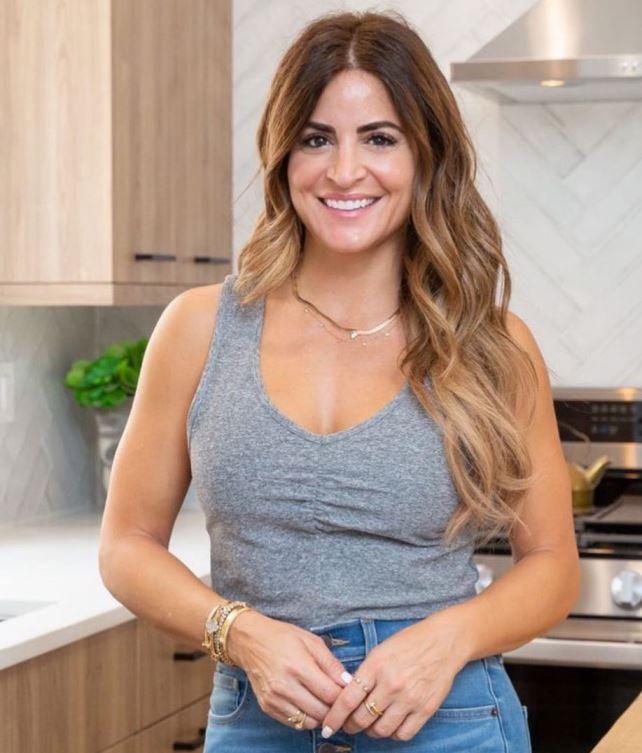