AnnaLynne McCord is one of the famous American actresses and models who works predominantly in Hollywood Television series and movies. She is popularly known for her appearance in Television series such as 90210 and American Heiress. Subsequently, she acted in more than 20+ Hollywood Films. She started her acting career in the year 2002. 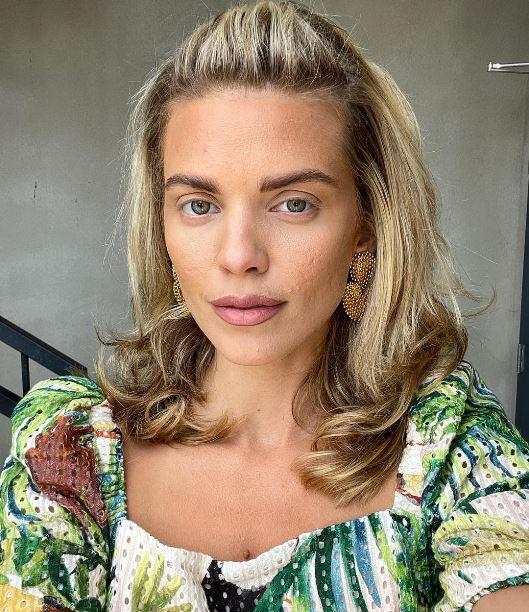 AnnaLynne McCord started her career as a Model. Once after completing her higher studies she joined Wilhelmina Modeling Agency and attended many Beauty Peagents. She later debuted her acting career as a supporting actress in the Hollywood Industry with the movie named The Middle of Nowhere released in the year 2002. She then appeared in a crucial role in many Hollywood films including Transporter 2, Natale a Miami, and Sirens of the Caribbean. In the year 2006, she started her acting career in the Television series as a supporting actress with the series named The O.C. telecasted in the year 2006. She later appeared as a lead actress in the television series named American Heiress telecasted in the year 2007. This series was a tremendous success and she acquired lots of appreciation for her acting performance from both critics and audiences.

She then appeared as a lead actress in many television series including Cold Case, Ugly Betty, CSI: Miami, Nip/Tuck, and Head Case. She later appeared in a crucial role in the television series named 90210 telecasted on the CW channel in the year 2008. This series was a blockbuster success and she acquired lots and lots of appreciation for her acting performance with the character named Naomi Clark. She also earned many awards for her acting in the series. She then started to act as a lead actress in the Television movie including the film named The Christmas Parade released in the year 2014. AnnaLynne later acted in many television movies including Watch Your Back, Anniversary Nightmare aka Wrongfully Accused, and Feliz Navidad.

She had acted as a lead actress in more than 7+ Television films and 15+ Television series. Subsequently, she acted in crucial roles in many Hollywood films including The Haunting of Molly Hartley, Blood Out, Santa’s Little Helper, First We Take Brooklyn aka Brooklyn Guns, Nightmare In Paradise, and A Soldier’s Revenge. She recently appeared in the Hollywood movie named Titanic 666 and Power Book III: Raising Kanan telecasted on Starz channel in the year 2021.