Anthony Carrino is a famous American photographer, designer, and popular television host. He is well known for his appearance as a television host in the famous show named Kitchen Cousins telecasted on HGTV in the year 2011. 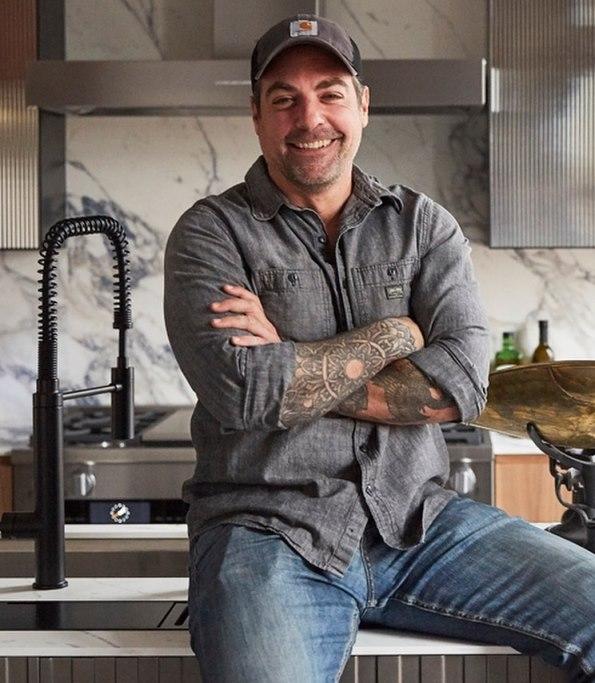 Anthony Carrino was born on 26th October 1978 in New Jersey, United States Of America. He is currently 43 years old. His father’s name is Alfonso Carrino and his mother’s name is Francine Carrino. He got married in the year 2019 and his wife’s name is Jacey Lambros.

He completed his post-graduate degree at Boston University in the year 2001.

Anthony Carrino started his career as a television host with the show named Kitchen Cousins telecasted on HGTV in the year 2011. In this show, he was hosted by his cousin named Colaneri. Later they both hosted the second season of the same show. After a few years, they entered the field of Home Designing. Later they hosted the show named America’s Most Desperate Kitchen in the year 2015. Later he appeared in many online series such as Chill and Grill and AOL’s Manuscript. 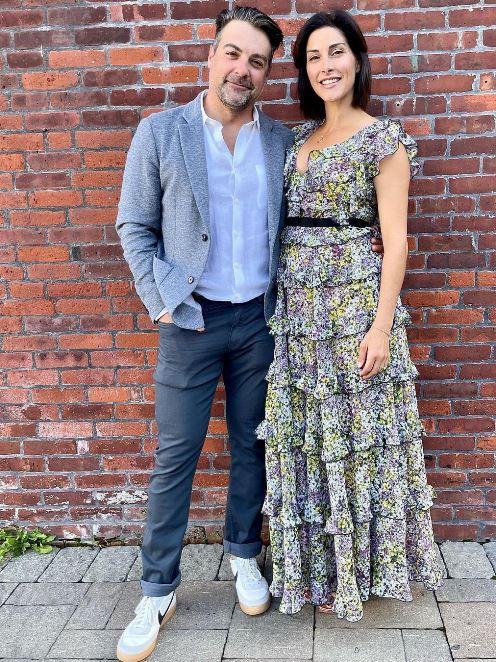 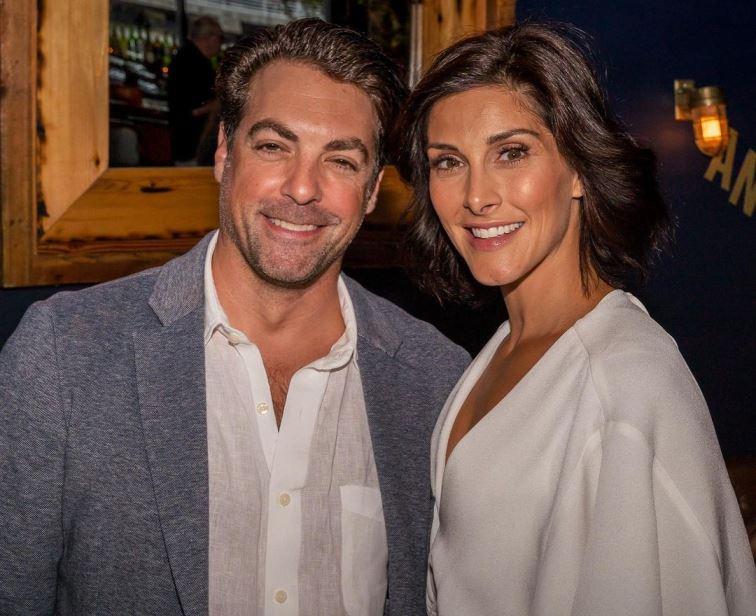