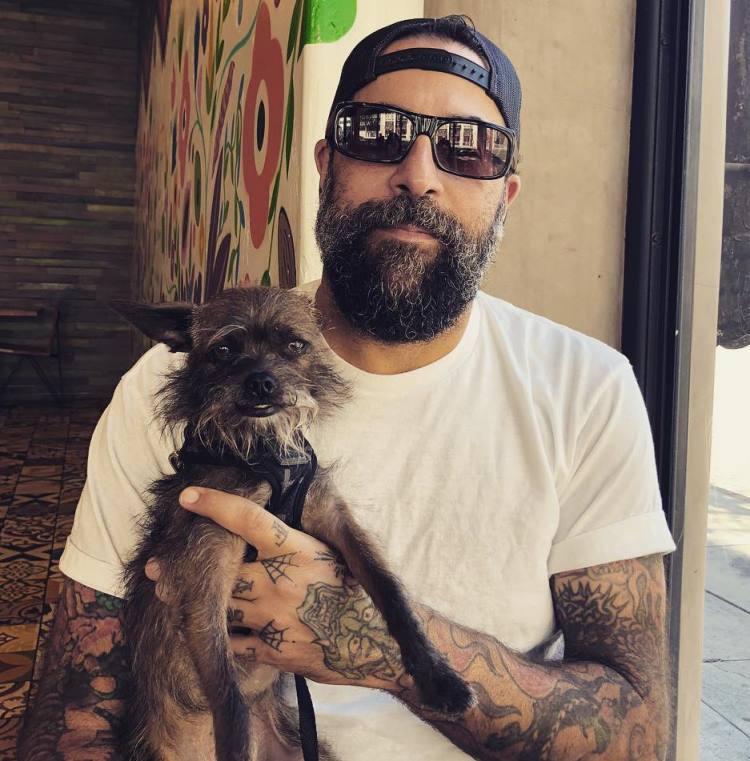 Antonio Ballatore was born on 21st January 1969 in Manhattan, United States. He is currently 53 years old. His parents’ names were still unknown.

Antonio Ballatore started his television career as one of the contestants in the famous show named HGTV Design Star Fourth Season. He also won the title of the show. He is a passionate designer.  Ballatore had designed more than 20+ Pubs and clubs in Manhattan. He later hosted the show named The Antonio Treatment telecasted on HGTV in the year 2010.

He is an Animal Lover. So he acquired an opportunity to present the show named Animal Cribs telecasted on Animal Planet Channel in the year 2017. He also presented the second season of the same show.