Beverley Mitchell is one of the famous American actress and singer who works predominantly in Hollywood television series and movies. She is well known for her appearance in Television series such as 7th Heaven and The Secret Life of the American Teenager. Beverley subsequently acted in a crucial role in more than 20+ Hollywood films. She started her acting career in the year 1990.

Beverley Mitchell’s full name is Beverley Ann Mitchell. She was born on 22nd January 1981 in Arcadia, California, United States. Her father’s name is David Mitchell and her mother’s name is Sharon Weisz Mitchell. Her younger brother’s name is Giuseppe Tomasino. She got married in the year 2008 and her husband’s name is Michael Cameron. This couple was blessed with three children: Hutton Michael Cameron, Kenzie Cameron, and Mayzel Josephine Cameron. 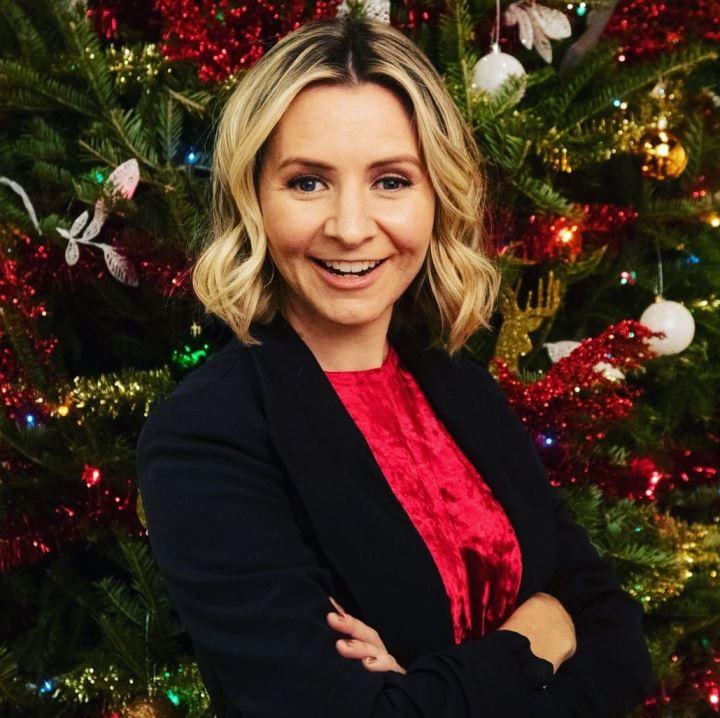 She also debuted her acting career in the Hollywood industry with the movie named Killing Obsession released in the year 1994. Although she acted in many television series and movies she acquired her limelight only after the release of her second Hollywood film titled The Crow: City of Angels in 1996. This movie was a tremendous success and she acquired lots of appreciation for her acting performance in the movie.