Bri Emery is an American art director and also the founder of designlovefest which is a lifestyle blog with an eye for design in style, food, travel, entertaining and more. She is also a host of the HGTV.

This talented woman with an enticing and recognizable aesthetic she styles creative direction and design has transformed the designlovefest studio into an arthouse creating original concept campaigns for countless brands. She has also designed products for companies such as Target and Keds and she also always continues to work on product lines starting from fashion to interiors. 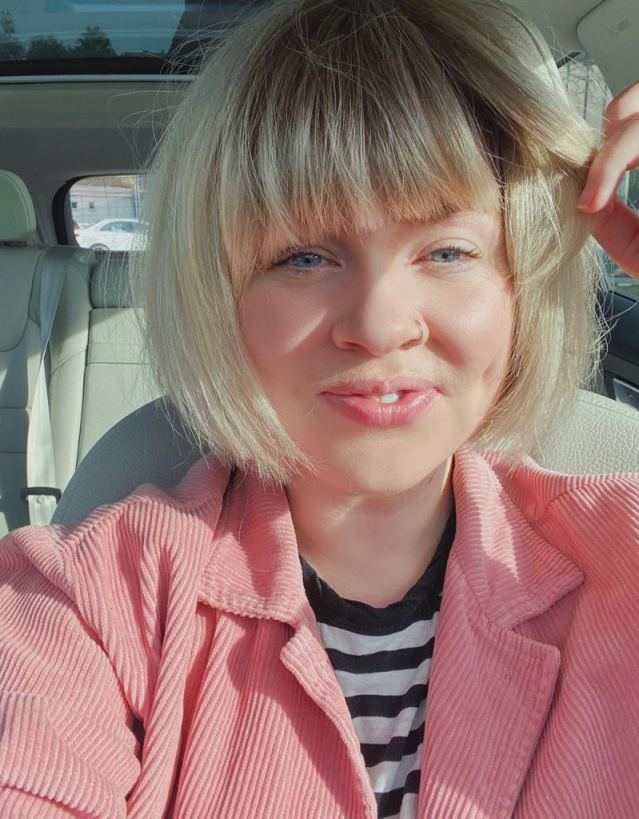 Designlovefest was created in the year of 2009 which is totally filled with Bri’s own obsession with type and images and DLF rapidly has become a daily read for around forty thousand people and now has an entire reach of 1.7 million across the blog and social channels.

She is an exquisite designer who curated layouts which featured bright colors and style which are mixed with witty typography and an awesome flair for the unexpected and the designlovefest continues to be a place where thousands of people come for getting inspired. She officially launched it in the January of 2011 and offered full service of graphic design and branding and since then Bri has taken the role of Art director and worked with many a lot of brands like Benefit Cosmetics, Target, Gap, Gorman, Nespresso, Samsung, Nordstrom, Banana Republic, Procter & Gamble and Pantene, etc…

Bri has been featured in many publications such as Elle Décor, HGTV, Lucky Magazine, Martha Stewart Weddings, The Los Angeles Times,  Apartment Therapy and even more. She has also been appearing as host of the digital videos accompanying HGTV Dream Home 2017.