Chip Gaines was born on 14th November 1974 in Albuquerque, New Mexico, United States. He is currently 48 years old. His father’s name is Bob Gaines and his mother’s name is Gayle Gaines. His sister’s name is Shannon Gaines. He got married in the year 2003 and his wife’s name is Joanna Gaines. This couple was blessed with 5 children and their names were Drake Gaines, Duke Gaines, Crew Gaines, Emmie Kay Gaines, and Ella Rose Gaines.

He completed his higher education at Hankamer School of Business in the year 1998. 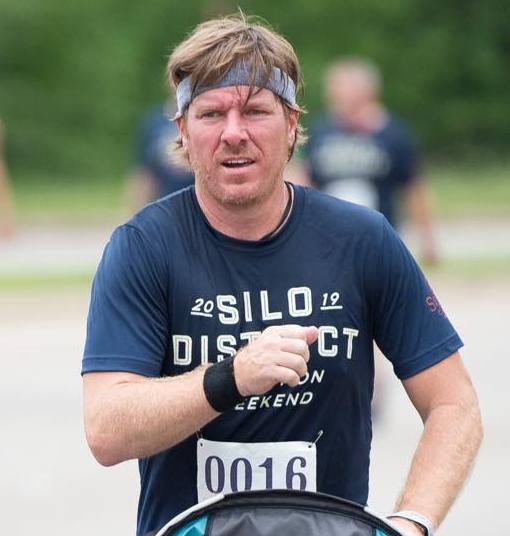 Chip Gaines started his career as an Entrepreneur and started his own company named Magnolia Homes in Waco, TX. His wife Joanna Gaines started to telecast Chip’s business with a television show named Fixer Upper telecasted on HGTV in the year 2013. He then produced the television shows named The Home Team with Britt & Annie, Magnolia Table with Joanna Gaines, and Fixer Upper: Welcome Home.