Chris Carmack is a famous American actor, singer, and model who works predominantly in Hollywood Television series and movies. He is well known for his appearance in Television series such as Jake in Progress and Nashville. Subsequently, he also acted in more than 20+ Hollywood movies. He started his acting career in the year 2000.

Chris Carmack’s full name is James Christopher Carmack. He was born on 22nd December 1980 in Washington, D.C. The United States. He is currently 41 years old. His parents’ names were still unknown. He also has a Younger brother and sister. He got married in the year 2018 and his wife’s name is Erin Slaver. This couple was blessed with two daughters and their names were Cielle Estee Carmack and Kai.

He completed his schooling at Magruder High School located in Rockville, United States. He later pursued his higher education at New York University. 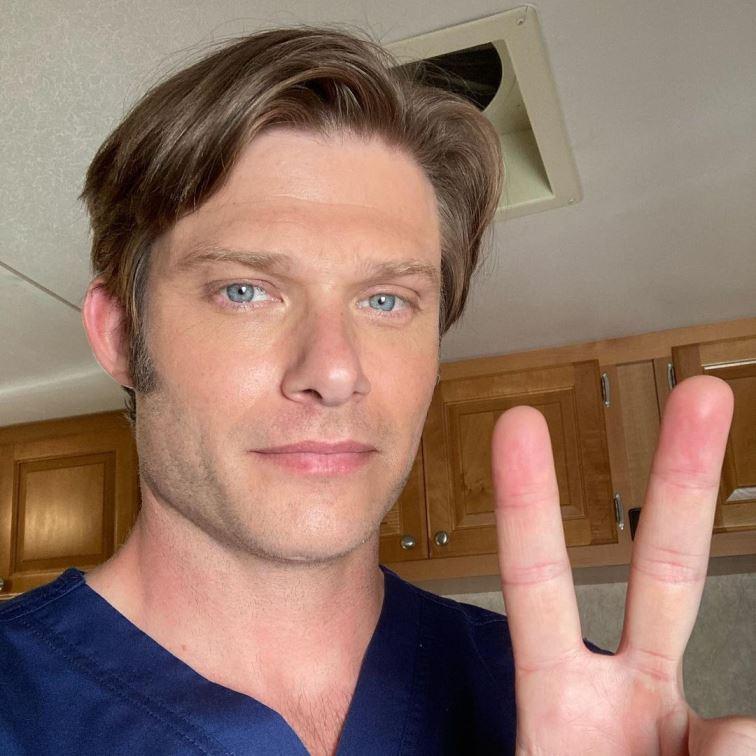 Chris Carmack started his acting career as a supporting actor in the television series named Strangers with Candy telecasted in the year 2000. He later appeared as one of the contestants in the famous television show named Player$ telecasted in the year 2003. Chris also introduced himself as a supporting actor in the Hollywood Industry with the movie named Bring It On Again released in the year 2004. He later appeared in many famous Hollywood movies including The Last Ride, Just My Luck, Suburban Girl, The Butterfly Effect 3: Revelations, Into the Blue 2: The Reef, Alpha and Omega 2: A Howl-day Adventure, and The Dust Storm.

In the year 2004, he appeared as a lead actor in the television series named The O.C. This series was a tremendous success and he acquired lots and lots of appreciation for his acting performance with the character named Luke Ward. Later he introduced himself as a lead actor in the Television movie named The Last Ride telecasted in 2004. He later appeared as a lead actor and as a supporting actor in many television movies including Beauty & the Briefcase, Deadly Honeymoon, A Christmas Wedding Date, and All About Christmas Eve.