Christina Hall is an American real estate investor and TV personality. She has been in the HGTV show called Flip or Flop as a co-star with her presently ex-husband who is Tarek El Moussa.

She also has her own show on the same HGTV named Christina on the Coast. 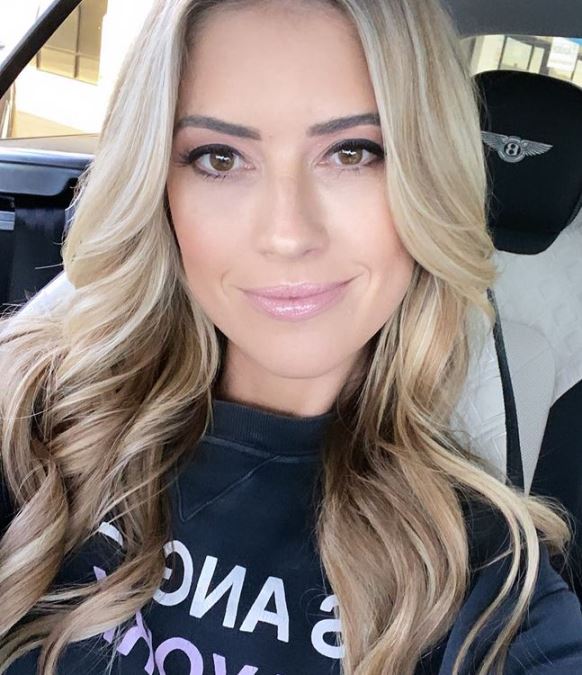 Christina Meursinge Hall is the birth name of Christina Hall. She was born on 9th July 1983 and was born in Anaheim, California, USA. She has a sister Carly who is ten years younger than her. Her schooling was in Southern California and started working in the real estate industry after her graduation from San Diego State University.

In the year of 2013, Tarek was diagnosed with both thyroid and testicular cancer. The doctor recommended them radiation treatment to them; the couple wanted to do an alternative of in-vitro fertilization for a second child with Tarek’s sperm. Though the first attempt failed and Christina had a miscarriage, unfortunately.

Later she became pregnant and had a boy child in the year 2015. Later of which they were separated in the May 2016 because of an incident in their Southern California home.

They shifted from living in a 6000 dollar per month house to 700$ per month house in a few years and in the year of 2010 they along with their business partner Pete De Best bought their first investment in Santa Ana, California for $115000 selling their asset for a profit of $34000 and this trio continued to flip houses and expanded their real-estate business. 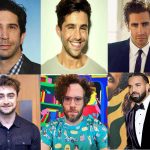