Christopher Griffin who is also referred to as Plant Kween is a popular Gardener and television personality. He is famous for his appearance in the Television show named HGTV Homemade telecasted on HGTV Channel. 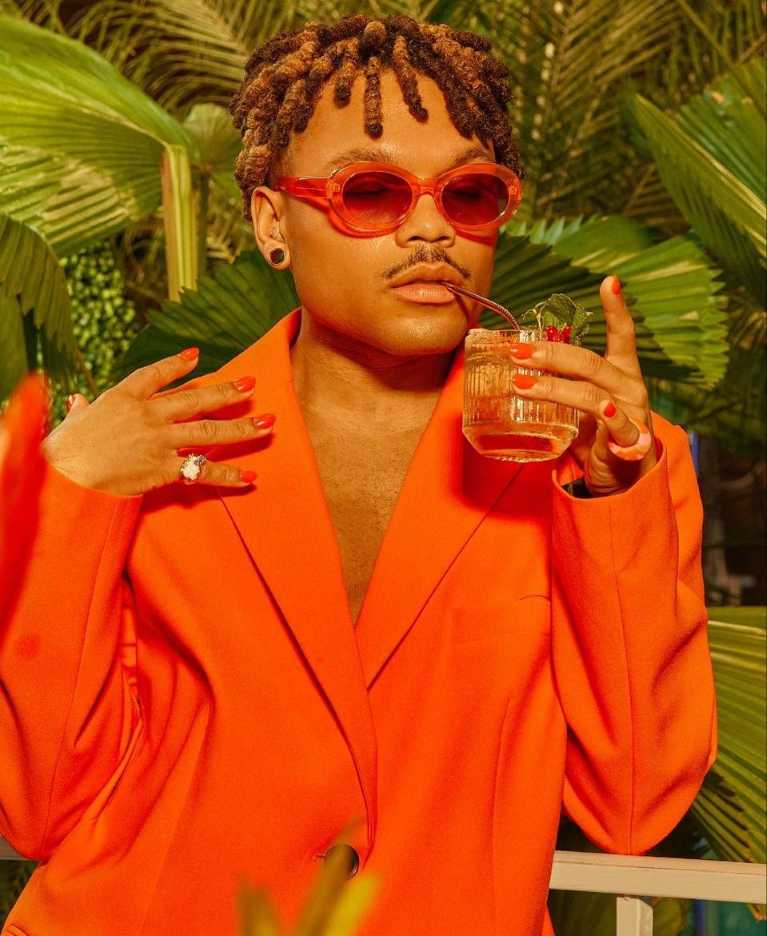 Christopher Griffin is a popular social media celebrity. He has acquired more than 366k Followers on his Instagram account. He is a famous Gardener and also teaches, how to maintain a Proper Garden.

Christopher became popular after his appearance in the famous Television show HGTV Handmade. He subsequently appeared as a guest in many Famous Television shows and teaches people how to keep plants happy. He is also popular for his quote “You Know Gurl”