Cristy Lee is a popular designer and Television personality. She is well known for her appearance as a television host in famous shows including Steal This House and All Girls Garage telecasted on HGTV Channel.

Lee was born on 1st July 1984 in Daytona Beach, Florida, United States. She is currently 38 years old. Her father’s name is Bary MacCoy and her mother’s name is Jean. She is still single and unmarried. 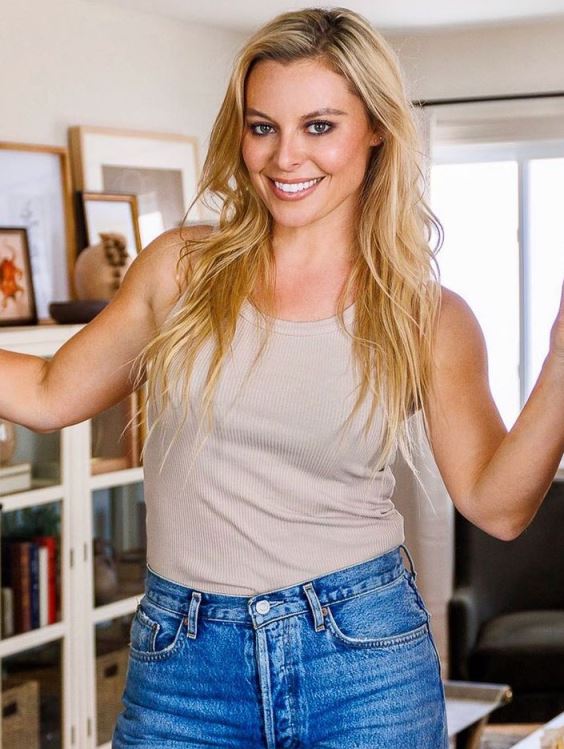 She is now appearing as a host in the famous television show named Stealing This House telecasted on HGTV Channel.