Danielle Panabaker is one of the American lead actresses in TV & Entertainment film industry. Danielle’s full name is Danielle Nicole Panabaker who is 34 years old as of 2021 and born in Georgia, USA. Danielle used to have the urge of acting during her teens, which eventually persuaded her to take up the acting profession in her early age. 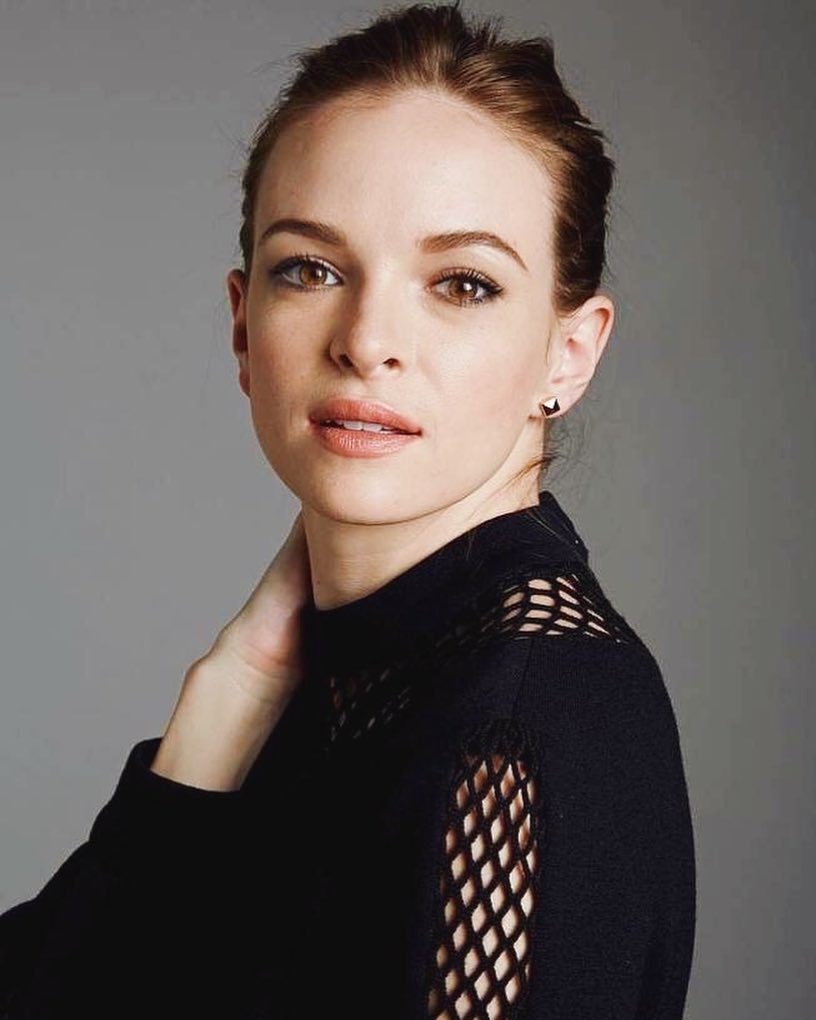 Danielle has been best-known for her Disney channel movies, horror and thriller, psychological thriller, family comedy and comedy horror movies. Though she performed her debut in small screen, Danielle had herself best known to public in 2005 when she acted as “Layla Williams” in “Sky High” which is a super hero comedy movie. In the same year in 2005, Danielle as “Phoebe North” has proved her ensemble acting performance in a family comedy movie “Yours Mine & Ours”. As an American television actress Danielle scored high for her outstanding roles in a variety of TV drama series and Danielle’s voice has been popular while screaming and shouting in in horror movies.

“Read it and Weep”, Disney Channel Original movie in 2006

Daniele has performed recurrent roles for more than one season in horror Television drama “Necessary Roughness”, ” Bones” and “Justified” in 2011, 2012, 2013 and 2014. Danielle Panabaker played a guest role as “Caitlin Snow” or “Killer Frost” recurrently in “Arrow” series and switched the same into the main lead role in “The Flash”. However she continued to give her on-screen acting as “Killer Frost” in “Legends of Tomorrow” and “Super Girl”. On the whole Danielle’s audience  are entertained well  and viewers are increased and spread wider that she played “Killer Frost” consecutively for 6 years. 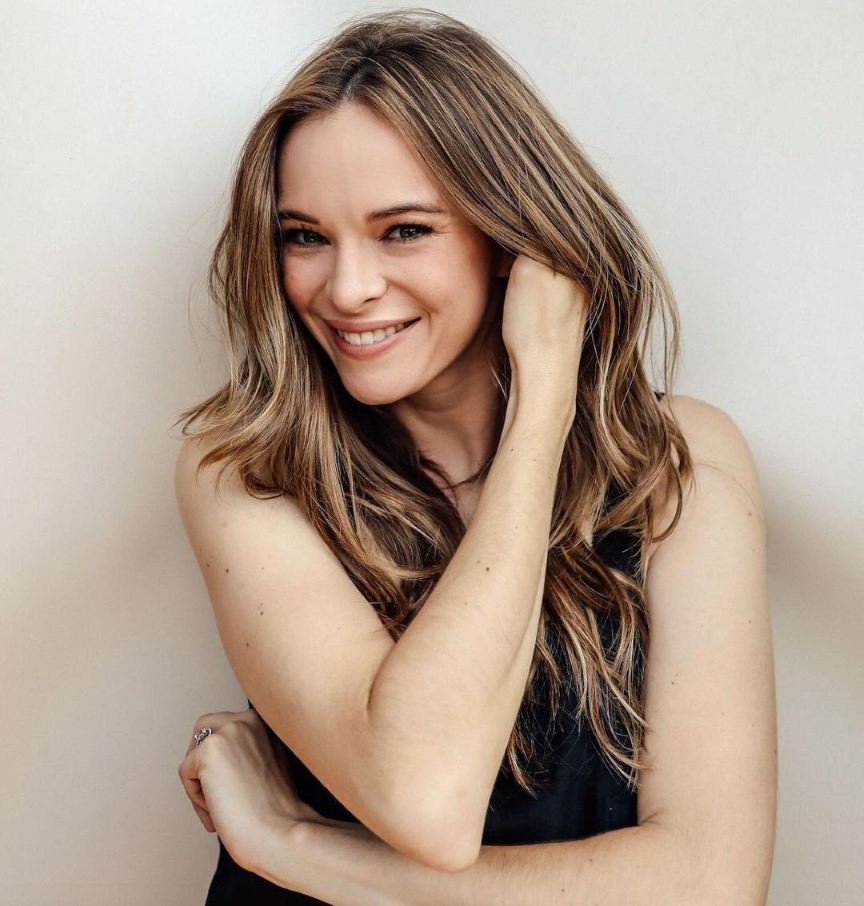 Active since 2002, Danielle Panabaker has won  “Young Artist Award” 3 times consecutively  from 2004 to 2006 under the following categories:

“The Best Performance in a TV movie, Miniseries or Special -Best Young Actress” 2005 for “Searching for David’s Heart” TV film

“Best Performance in a Feature Film – Young Ensemble Cast”2006 for ” Yours, Mine & Ours”, Comedy movie

Danielle has been nominated 5 times consecutively for ” Teen Choice Awards”  under ” Choice Action TV Actress” category from 2015 to 2019 for her commendable acting as “Killer Frost” in “Flash” a super hero Sci-Fi drama series in ” “The CW” channel.

Danielle has won the “Best Actress” awards in 2014 for her “Callie” role in ” Time Lapse” movie which was released on direct to video mode.

Danielle was born in September 1987 in Georgia, USA to Harald Panabaker (father) and Donna Panabaker (mother). As Danielle’s daddy was a sales executive and had to travel a lot, she had the opportunity to live in different states in California, Pennsylvania, and Georgia. Danielle’s childhood days were interesting to take acting classes in summer camps and she discovered her love for modelling and acting. Danielle, initially, before her acting career in Television and cinema, performed in community theaters when she finished her theater class at the age of 12.

Danielle’s school days were spent in Crone Middle School and Neuqua Valley High School in Naperville, Illinois and she was a high school graduate at 14. Danielle took up dance classes also until she was 15. She went to ballet dance classes and realized that only way to flaunt her dancing skills is through acting. Hence she studied acting and graduated with an associated degree from Glendale Community College in 2005 . She continued to do her higher studies at the university of California, Los Angeles to become a top class Dean-listed graduate in Bachelor of Arts in 2007

Danielle was married to Hayes Robbins in 2017, followed by her engagement in 2016. Hayes Robbins and Danielle Nicole Panabaker seemed to have dated for a very long time before their official marriage announcement. Ms. Panabaker has given birth to a newborn during April 2020, which her hubby confirmed it on Instagram. 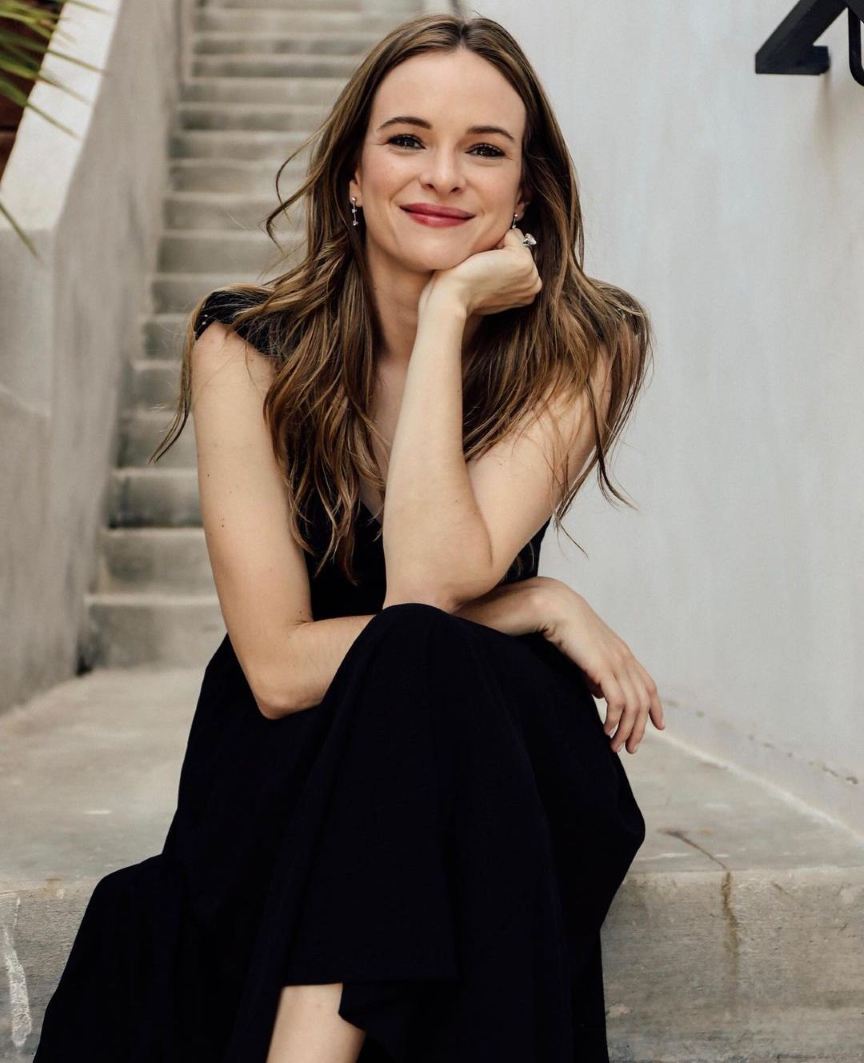 The Flash actress Danielle Panabaker was criticized by her fans, recommending the CW TV channel to suspend her from the TV series, in late 2020s for her racist remarks on her co-star Candace Patton. Ms Patton starred as Iris West in the same The CW TV’s Flash series.

The Caitlin Snow actress was alleged to have flaunted her on-screen friendship with Barry as a romantic affair during fans meet; and Danielle Panabaker seems to have baited the fanship SnowBarry even though she was aware of hate against Candace from her fans circle. Danielle was alleged to have undermined Candace Patton as she is a black actress and indirectly encouraging any female-lead pair for Barry Allen except Iris West Candace. 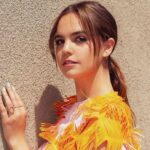