David Bromstad is a Popular American Designer and Television host. He is well known for his appearance as one of the contestants in the famous television show HGTV Design Star telecasted in the year 2006. He then appeared as a television host in many popular television shows including Color Splash and My Lottery Dream Home.

David completed his schooling at Wayzata High School located in Minnesota, United States. He pursued his higher education at Ringling College of Art and Design located in Sarasota, Florida. 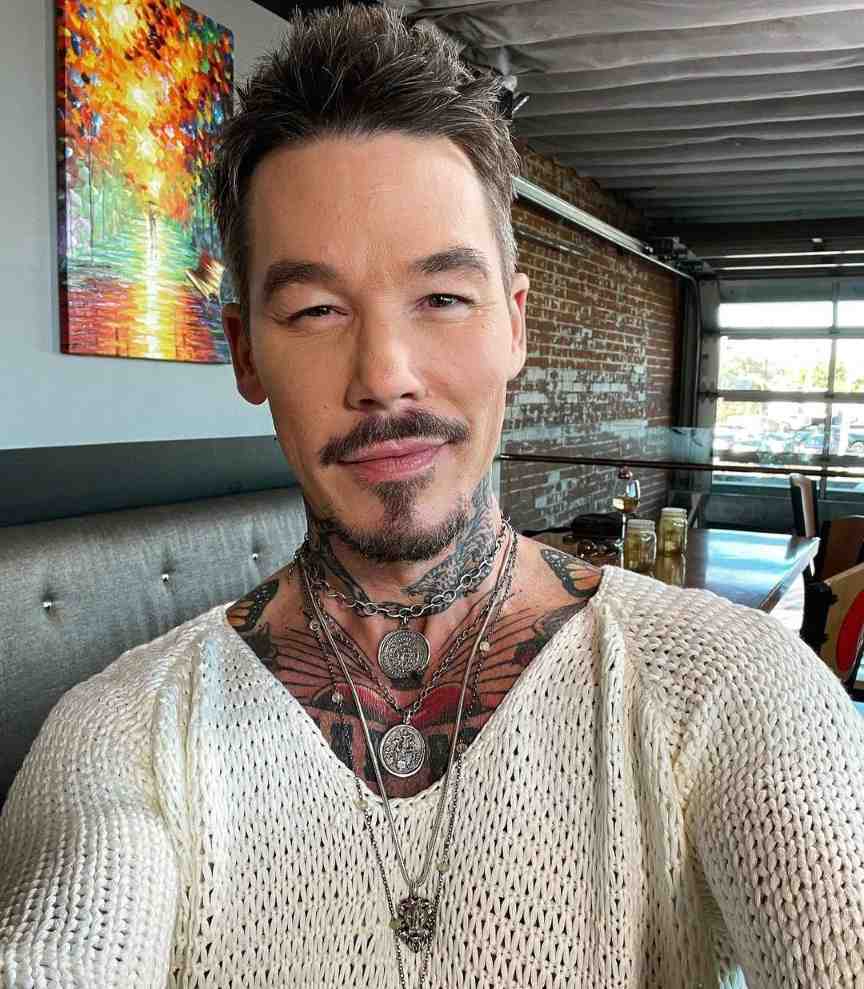 David Bromstad started his own company named Bromstad Studio. He then participated as one of the contestants in the Famous television show HGTV Design Star telecasted in the year 2006. He also acquired the title of this show and also earned lots of attention and fame.

David then acquired an opportunity to introduce himself as a host in the famous television show Design Star All-Stars telecasted on HGTV Channel in the year 2012.

He then hosted many popular television shows including HGTV’s Design at Your Door, Rock the Block, HGTV Showdown, Bang for Your Buck, and My Lottery Dream Home.