Dina Manzo is a popular American Television Hostess and Entrepreneur. She is well known for her appearance as a television host in the famous show named Dina’s Party telecasted on HGTV Channel. She also runs a foundation named Project Ladybug that helps children who were affected by Cancer. 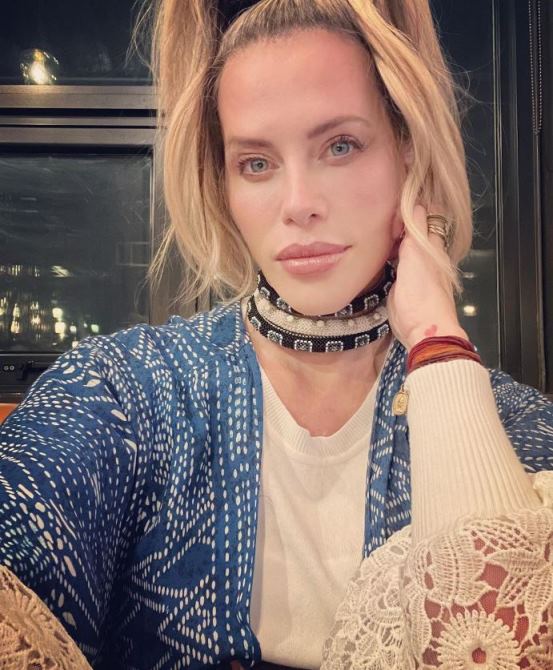 She then appeared in some famous television reality series including Teresa Checks In, Manzo’d with Children, and Tainted Dreams.