Hilary Farr is a popular British-Canadian actress and Television personality. She is well known for her appearance as a host in the television shows such as Love It or Lists It and Tough Love with Hilary Farr telecasted on HGTV Channel. She also appeared in a crucial role in some Hollywood movies.

Hilary Farr’s full name is Hilary Elizabeth Farr. She was born on 31st August 1951 in Toronto, Ontario, Canada. She is currently 71 years old. Her parents’ names were still unknown. She got married in the year 1982 and her husband’s name is Gordon Farr, but later due to some circumstances, they got separated in the year 2008. Hilary was blessed with a son named Joshua.

She completed her schooling at Royal Ballet School located in London. 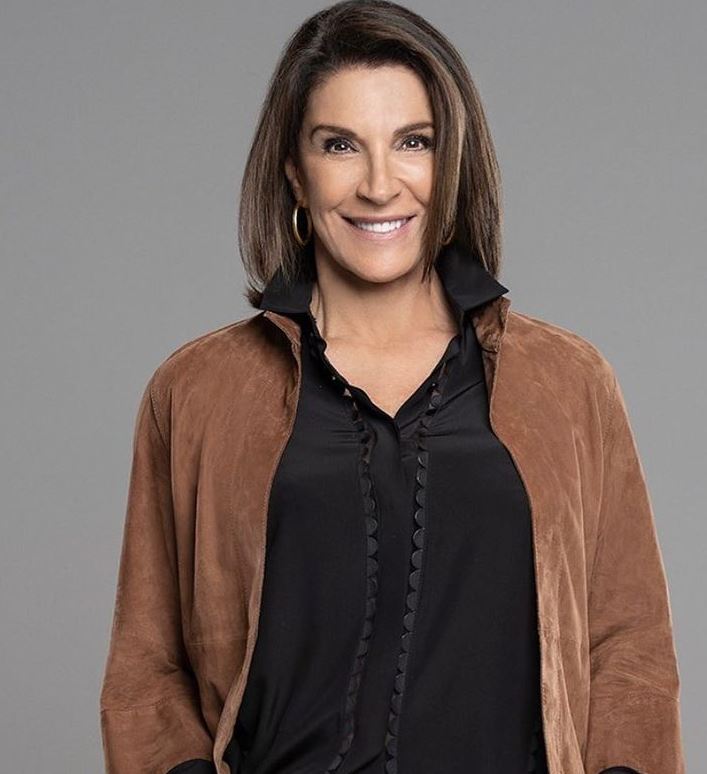 Hilary Farr then appeared in crucial roles in some Hollywood television series including We Got It Made. She later turned herself into a host with the television show named Love It Or List It telecasted on HGTV Channel in the year 2008. This show was a tremendous success and she acquired lots of attention and fame.

She then appeared as a celebrity and judge in many famous television shows Including Search for the Next W Expert 2010, The Marilyn Denis Show, Steven and Chris, ETalk, George Stroumboulopoulos Tonight, Brother Vs. Brother, Fox News Channel, You and Me this Morning, and This Hour Has 22 Minutes. Currently, she is appearing as a lead host in the famous television show named Tough Love with Hilary Farr telecasted on HGTV Channel.