Hilton Carter is a popular American Interior Designer and Television personality. He is popular for his appearance as a television host in the Famous television show named Magnolia Workshops telecasted on HGTV Channel. He subsequently worked as a cinematographer in some Hollywood movies.

Hilton Carter was born on 3rd December 1979 in Baltimore, Maryland. He is currently 43 years old. His parents’ names were still unknown. He got married in the year 2018 and his wife’s name is Fiona Vismans.

He completed his higher education at the Art Center College of Design located in Pasadena. 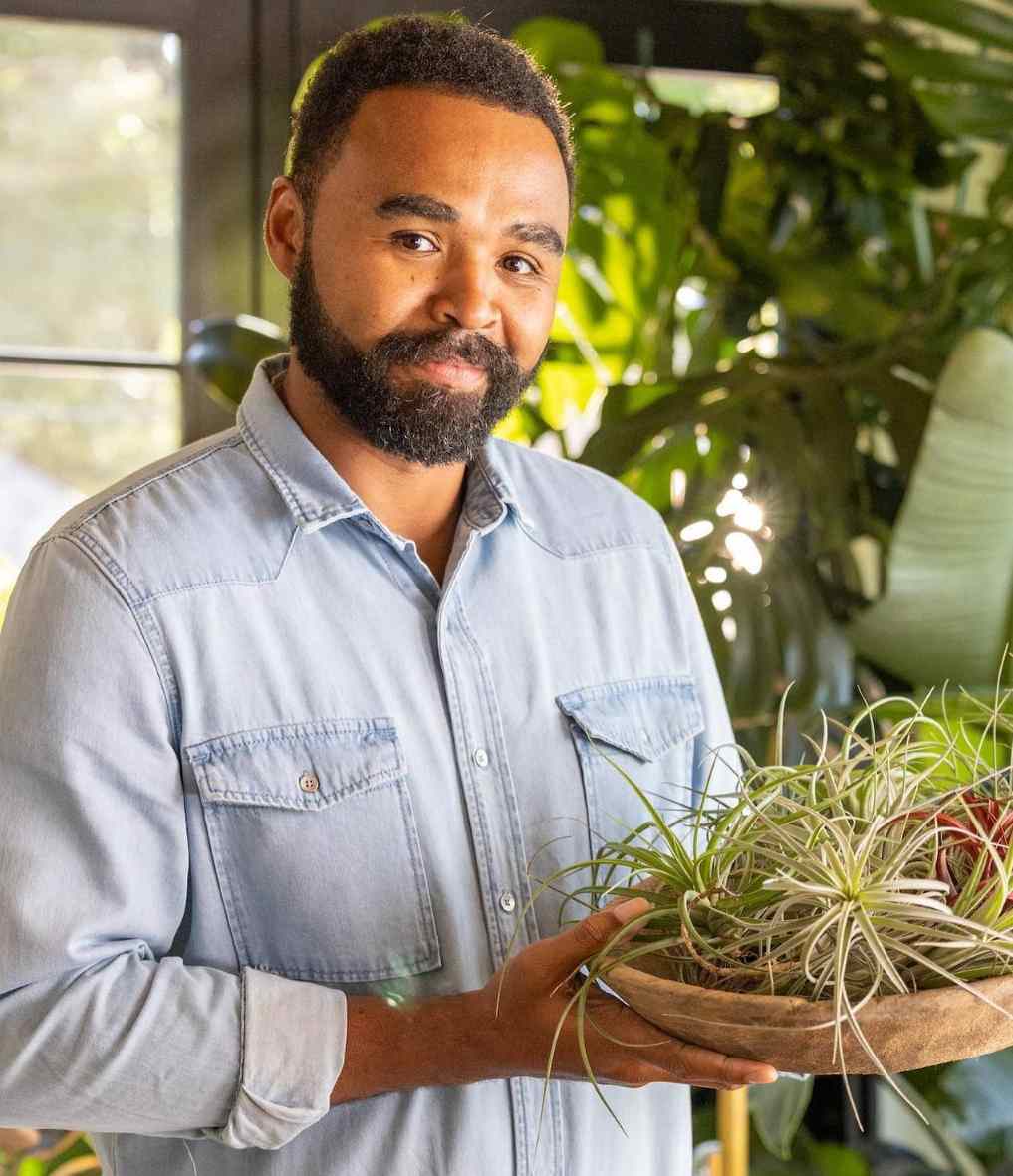 Hilton Carter started his career as a Freelance Director and Cinematographer. He directed his first short Hollywood movie named  Moth released in the year 2009. He also worked as a cinematographer for this movie.

Hilton then directed three short films named Victor, Kids in America, The Coalition, and  When Beautiful People Do Ugly Things.

Hilton Carter also directed a musical album song named DJ Quik Feat. Gift Reynolds: Luv of My Life was released in the year 2011. He is now appearing as a Television host in the famous television show named Magnolia Workshops telecasted on HGTV Channel.