Jennifer Eve Garth is an American actress who is also very much talented beyond TV and filmmaking as she portrays it in her HGTV series, The Jennie Garth Project. She guts and renovates a 1970-period ranch home in the Hollywood hills.

She is also known for starring as Kelly Taylor in the Beverly Hills, 90210 franchise and also in What I like about you which is a sitcom as Val Tyler and it was between the years 2002 and 2006.

In the year of 2012 she starred in her own reality show Jennie Garth’s A Little Bit Country on CMT and her memoir titled Deep thoughts From a Hollywood Blonde was published by New American Library on the 1st of April 2014. 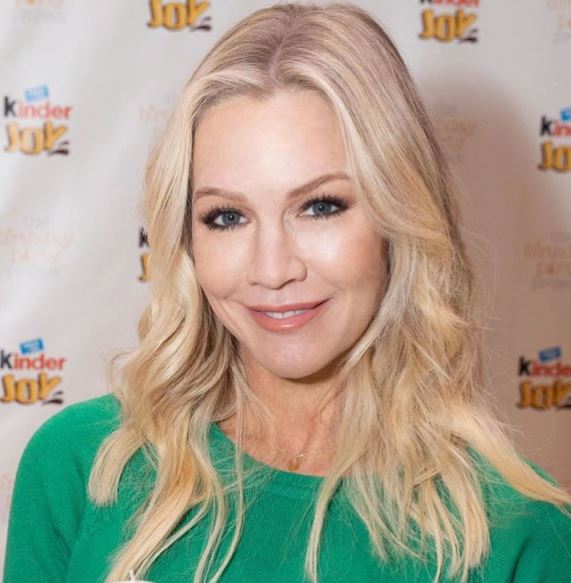 Jennie Garth was born on 3rd April 1972 and was born in Urbana, Illinois. She was born to John Garth and Carilyn Garth. She was the youngest of their seven children. Garth spent her younger ages in the 25-acre horse ranch between Sadorus and Arcola, Illinois.

For some period of time, the family stayed in Tuscola, Illinois and eventually they settled in Glendale, Arizona. This is when Garth was around thirteen years of age She studied dance and modeled and was soon discovered at a local talent competition by Randy James and a Hollywood scout manager.

Jennie Garth went to Greenway High School as a freshman and transferred to Apollo High School in her sophomore year. She wanted to become a determined actress and she received audition materials from the LA where she worked with Jean Fowler, a local acting coach. She left school during her junior year to work in Los Angeles with James and later obtained her high school Diploma in California.

Jennie Garth got the role of Kelly Taylor in the series Beverly Hills and 90210 in the year 1990 and over the course of the series her character went through occasional rough times and also dealt with difficult issues in her personal life and with her family she appears in all ten seasons in the show.

She also directed two episodes in the show as the second most of any cast member and she won a Young Artist award also for this she stood her ground and went on achieving too.

Some Old Memory of Jennie 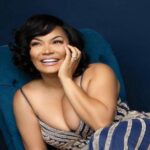