Jolie Sikes is a popular Entrepreneur and Television personality. She is well known for her appearance as a host in the famous television shows Garage Sale Wars and Junk Gypsy Life telecasted on HGTV Channel.

Jolie Sikes was born in the year 1967 in Overton, Texas, USA. She is currently 55 years old. Her father’s name is Phillip Sikes and her mother’s name is Janie Sikes. Her elder sister’s name is Amie Sikes. She got married and her husband’s name is Todd Smith. This couple was blessed with a son and his name is Cash Baker.

She pursued her higher education at Texas A&M University. 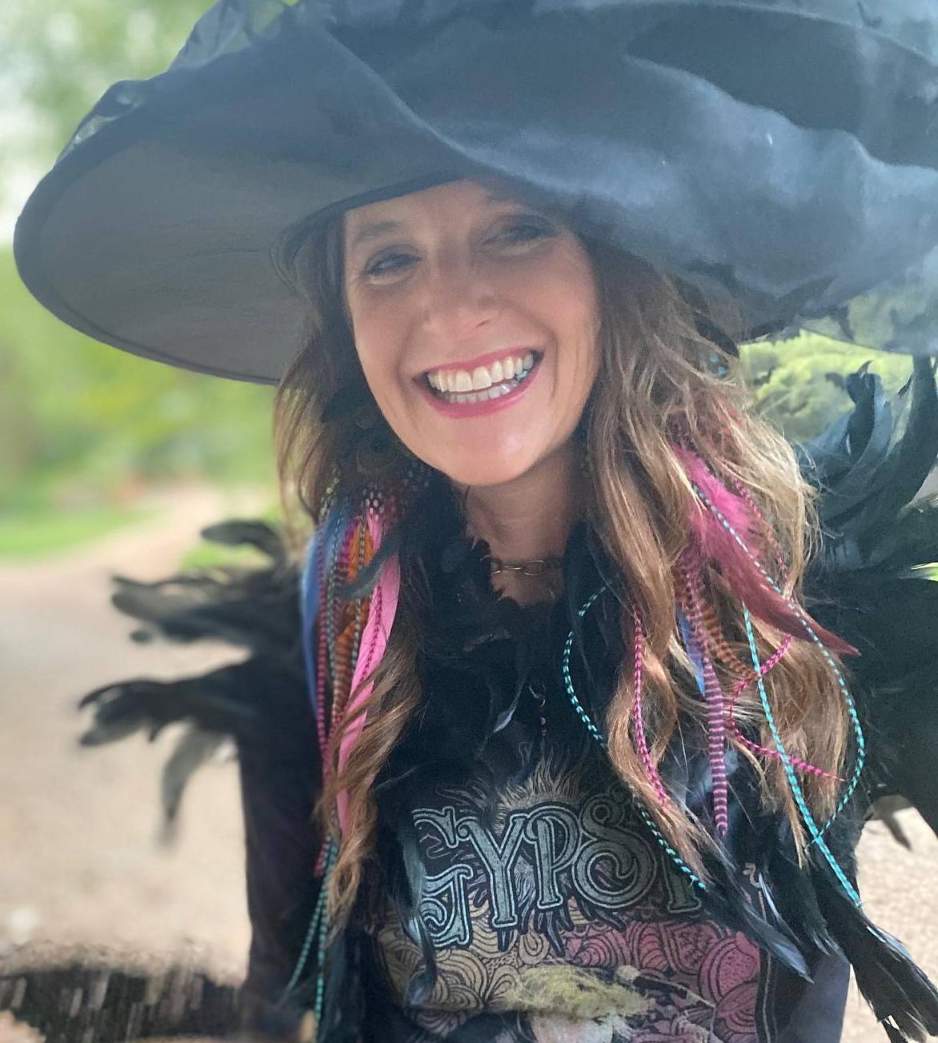 Jolie Sikes and her sister Amie Sikes founded their brand named Junk Gypsy Corporation in the year 1998. This brand was a tremendous success. She then acquired an opportunity to telecast their business in the program named Junk Gypsy Life telecasted on HGTV Channel. This television show was a blockbuster success and she acquired lots of attention and fame.

She then appeared as a host in some famous television shows including Garage Sale Wars and Flea Market Finds telecasted on HGTV Channel. 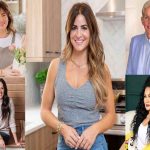