Jonathan Knight is a popular American Singer and Television host. He is well known for his English album songs such as Face the Music and Thankful. He is also popular for his appearance as a host in the Famous television show Farmhouse Fixer telecasted on HGTV Channel.

Jonathan Knight’s real name is Jonathan Rashleigh Knight-Rodriguez. He was born on 29th November 1968 in Boston, Massachusetts. He is currently 54 years old. His father’s name is Allan Knight and his mother’s name is Marlene Putnam. He has 5 Siblings one of his brother is a popular American Singer and his name is Jordan Knight. He got married in the year 2015 and his Partner name is Harley Rodriguez. 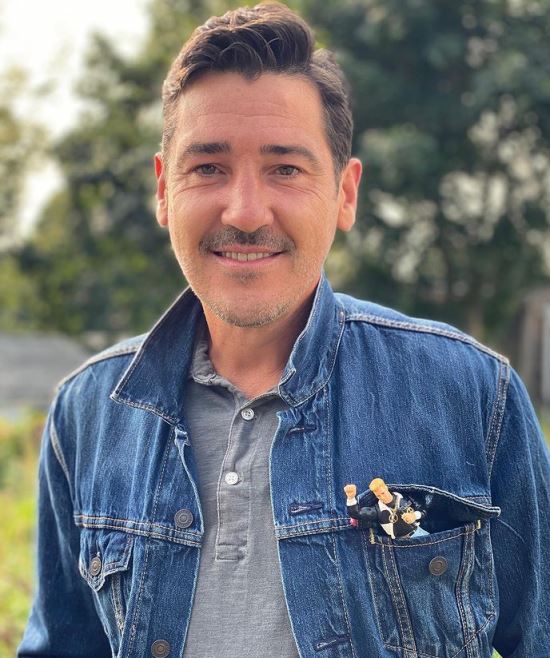 Jonathan Knight started his career as a Real Estate worker in the year 2000. He then joined as a crew member of the famous boy band New Kids on the Block along with his brother Jordan, Donnie Wahlberg, Joey McIntyre, and Danny Wood. He then performed various songs and many stage performances with this band.

Some of the popular albums of this band were New Kids on the Block, Hangin’ Tough, Step by Step, The Block, Face the Music, and 10. He then appeared as an actor in the Television series named True Life telecasted on MTV Channel in the year 2011.