Karen E Laine is a defense attorney and a famous television personality. She is well known for her appearance as a host in famous television shows such as Good Bones and Brother Vs Brother telecasted on HGTV Channel.

She completed her higher studies at IU McKinney School of Law. 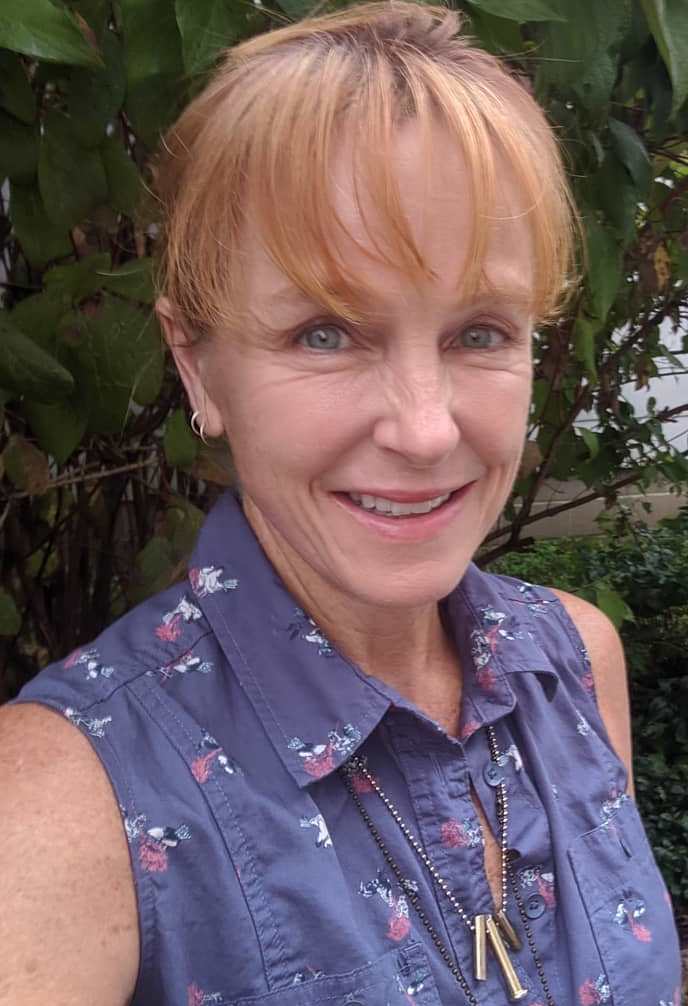 Karen E Laine served as a defense attorney. She later started her television career as a host in the famous television show named Good Bones telecasted on the HGTV channel. This show was a tremendous success and she acquired lots of attention and fame. She then appeared as a host with her Daughter Mina Starsiak Hawk, who is a famous renovator in the show named A Very Brady Renovation. She also appeared as a judge in the famous Brother competition show Brother vs. Brother telecasted on HGTV Channel.