Kelley Jakle is a famous American actress, singer, and Song Writer who works predominantly in Hollywood television series. She is popularly known for her acting performance in television series such as Adam DeVine’s House Party and Mistletoe and Menorahs. She subsequently acted in some Hollywood Films.

Kelley Jakle’s full name is Kelley Alice Jakle. She was born on 27th July 1989 in Carmichael, California, United States. She is currently 33 years old. Her father’s name is Branch Rikey and her mother’s name is still unknown. She is in a relationship with Mark Hapka, who is also a famous television series actor.

Kelley completed her schooling at Loretto High School. She later pursued her higher education at the University of Southern California. 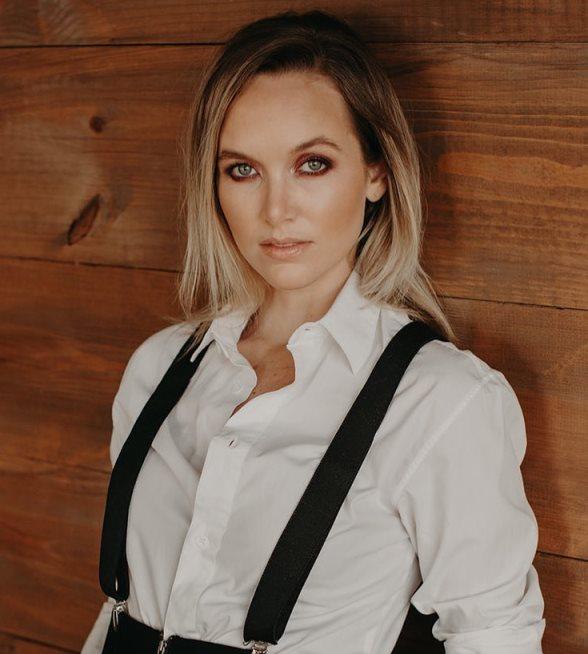 Kelley Jakle started her career as a Singer. She is performing in stage shows since her childhood and she later attended the audition for the famous television show named American Idol, but she doesn’t acquire the opportunity to perform in this show. She later started her acting career as one of the lead actresses in the television series named The Sing-Off telecasted in the year 2009.

This series was a tremendous success and she acquired lots and lots of audiences for her charming looks and also for her acting performance in the series.

Later she appeared in the television series named Workaholics. She then debuted her acting career in the Hollywood Industry with the movie named Pitch Perfect released in the year 2012.

She also appeared in the movie named 42 released in the year 2013. She later appeared in many television series including Adam DeVine’s House Party, the assignment, Scorpion, Uncle Grandpa, and Resident Advisors.

Kelley Jakle also acquired an opportunity to act as a lead actress in the television web series named Climate Change Deniers’ Anthem premiered in the year 2015.

She later turned herself into a singer and rendered her voice for many songs including Ain’t It Fun (Jakle & Sontag Remix), When You Say Nothing at All, and Favourite Part of Me. She also released her album song named Best Goodbye in the year 2015. 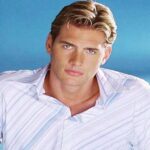