Keshia Knight Pulliam is one of the famous actresses who works predominantly in the Hollywood Industry. She is well known for her appearance in Television series such as Tyler Perry’s House of Payne and A Connecticut Yankee in King Arthur’s Court. She subsequently acted in a crucial role in many Hollywood movies.

She completed her schooling at Rutgers Preparatory School. She later pursued her higher education in the field of Spelman College. 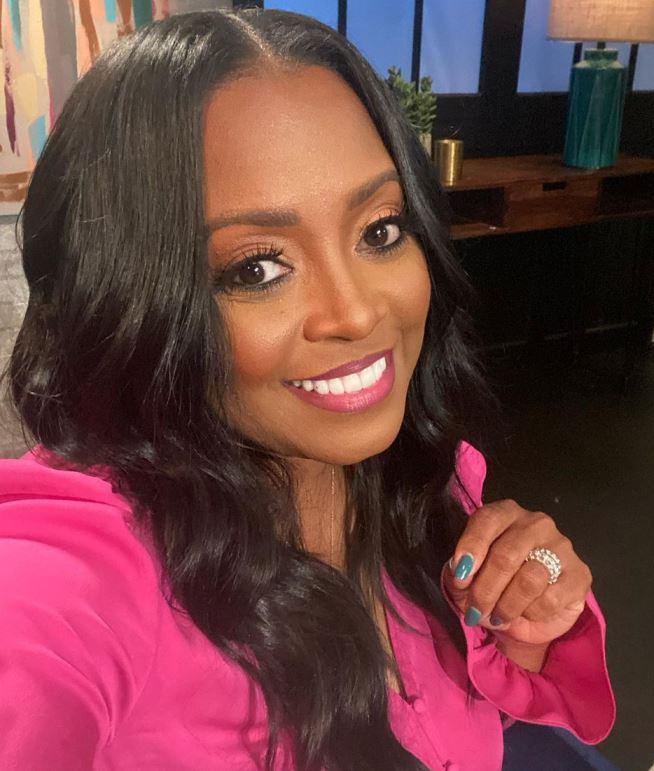 Keshia Knight Pulliam started her acting career at the age of 3. She started her career as a Child artist in the television series named Sesame Street telecasted in the year 1984. She later acted in the television series named The Cosby Show telecasted in the year 1984. This series was a tremendous success and she acquired the Emmy Awards for best child artist category at the age of 6. She later debuted her acting career as a Child Artist in the Hollywood Industry with the movie named The Last Dragon released in the year 1985. Later she appeared in many television series including Back to Next Saturday, and A Different World. She later started acting in many television films including The Little Match Girl, A Connecticut Yankee in King Arthur’s Court, and Polly: Comin’ Home!