Laura Vandervoort’s full name is Laura Dianne Vandervoort. She was born on 22nd September 1984 in Toronto, Ontario, Canada. She is currently 38 years old. Her father’s name is still unknown. Her mother’s name is Kerry Sanger. She is still single and unmarried. 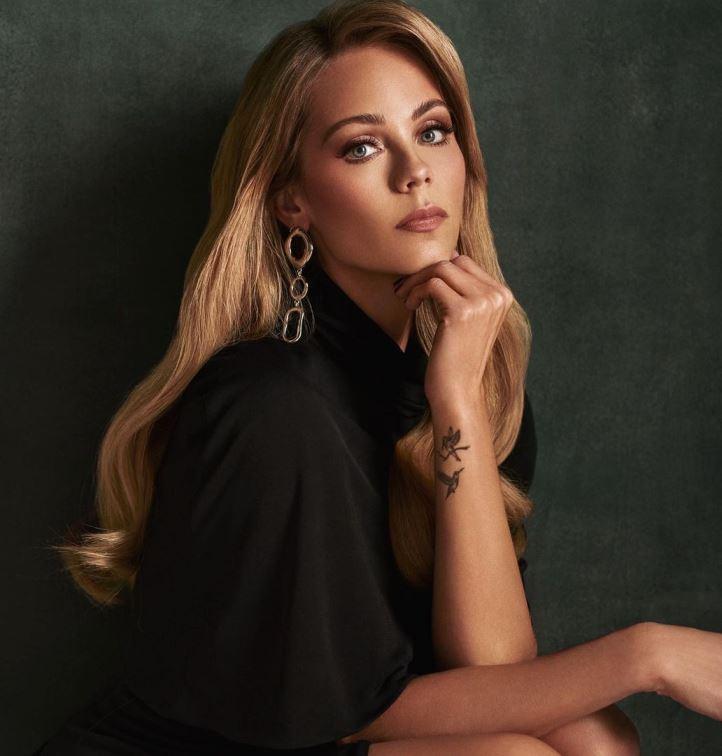 Laura Vandervoort subsequently appeared in a crucial role in many Hollywood Television series including Are You Afraid of the Dark?, Twice in a Lifetime, Mutant X, The Gavin Crawford Show, Instant Star, Doc, 72 Hours: True Crime, Sue Thomas: F.B.Eye, The Dresden Files, CSI: Crime Scene Investigation, Small Ville, V, Family Guy, White Collar, Haven, CSI: NY, Bitten, Supergirl, Ice, Frankie Drake Mysteries, Private Eyes, V Wars, and The Handmaid’s Tale. She acquired lots and lots of appreciation and has also earned a separate fan base for her acting performance in the Television series. She has also appeared as a lead actress in many Hollywood television movies including A Christmas Exchange, Playing Cupid, Romance in the Wilds, Christmas in the Wilds, and A Christmas Together with You.

Laura has also acquired an opportunity to appear in a crucial role in the Hollywood movie named Troubled Waters released in the year 2006. She then appeared in a crucial role in some popular Hollywood movies including The Lookout, Into the Blue 2: The Reef, Damage, The Entitled, This Means War, Ted, Cubicle Warriors, Life of the Party, Jigsaw, Trigger Point and See for Me.