Lisa Durupt was born in the year 1982 in Winnipeg, Manitoba, Canada. She is currently 40 years old. Her parents’ names were still unknown. She got married in the year 2018 and her husband’s name is Michael Lyons. This couple was blessed with a daughter and her name is Everly Violet. 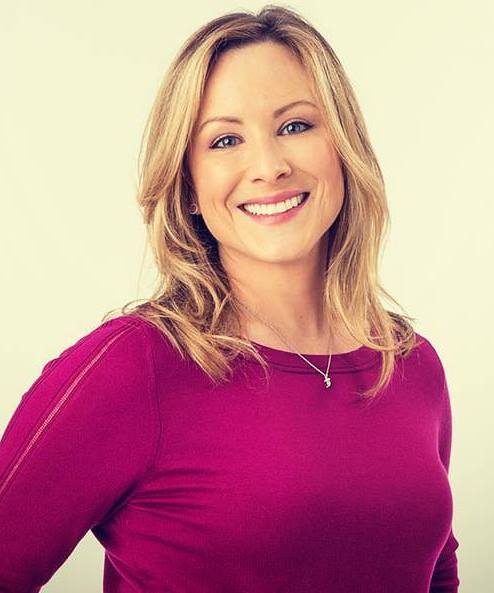