Loretta Devine was born on 21st August 1949 in Houston, Texas, United States. She is currently 73 years old. Her father’s name is James Devine and her mother’s name is Eunice O’Neal Devine. She got married in the year 2001 and her husband’s name is Glenn Marshall. This couple was blessed with a son and his name is James Lawrence Tyler.

She completed her schooling at George Washington Carver High School. She pursued her higher education at the University of Houston. 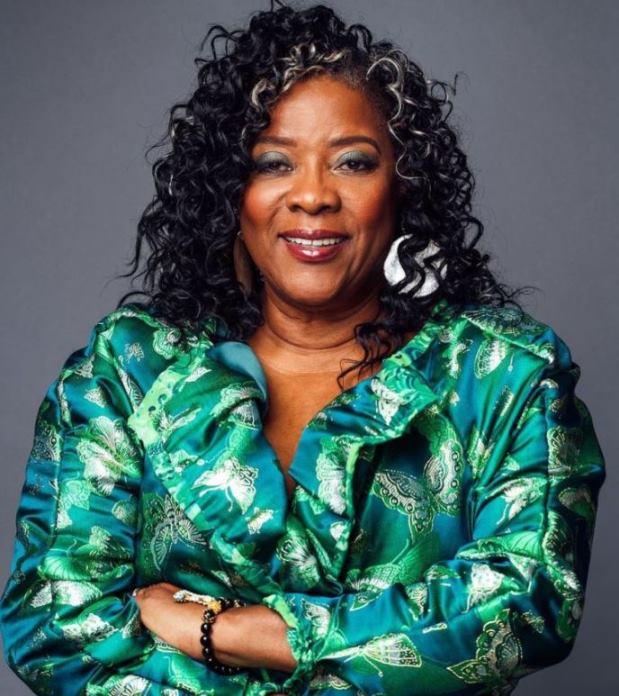 Loretta Devine started her acting career as a supporting actress in the Hollywood Industry with the movie named Will released in the year 1981. She then appeared in a crucial role in many Hollywood movies including Anna to the Infinite Power, Sticky Fingers, Amos & Andrew, The Hard Truth, The Preacher’s Wife, Down in the Delta, Funny Valentines, Urban Legends: Final Cut, What Women Want, Book of Love: The Definitive Reason Why Men Are Dogs, Woman Thou Art Loosed, Beverly Hills Chihuahua, Spring Breakdown, My Son, My Son, What Have Ye Done?, Beverly Hills Chihuahua 2, Madea’s Big Happy Family, A Very Larry Christmas, The Sound, and the Fury, Caged No More, Sierra Burgess Is a Loser, The Starling, and Mack & Rita.

Loretta Devine started her acting career as a supporting actress in the Hollywood television series with the series named CBS Summer Playhouse telecasted in the year 1987. She then appeared in a crucial role in many Hollywood television series including The Murder of Mary Phagan, Murphy Brown, Great Performances, Sugar and Spice, Reasonable Doubts, Love & War, Out All Night, Family Album, Picket Fences, Touched by an Angel, Happily Ever After Fairy Tales for Every Child, Clueless, Boston Public, Girlfriends, Grey’s Anatomy, Eli Stone, State of Georgia, The Cleveland Show, The Client List, Doc McStuffins, Being Mary Jane, The Carmichael Show, Dear White People, A Black Lady Sketch Show, Game On: A Comedy Crossover Event, Teenage Euthanasia, Days of Our Lives: Beyond Salem and RuPaul’s Secret Celebrity Drag Race.

She has appeared as a lead actress and also as a supporting actress in more than 40 Hollywood Television series.

Loretta Devine is also popular for her appearance in the Hollywood television movies such as Parent Trap III, The American Clock, Rebound: The Legend of Earl ‘The Goat’ Manigault, Clover, Don King: Only in America, Introducing Dorothy Dandridge, Family Law, Freedom Song, Life Is Not a Fairy Tale, Teachers, The Lost Souls Cafe, Behind the Movement, Jingle Belle, A Sweet Christmas Romance, and Christmas in Harmony.

She acquired lots and lots of fans and also an appreciation for her versatile acting performance in Television series and movies.