Marco Grazzini is a popular Canadian Actor who works predominantly in Hollywood Television series and movies. He is well known for his acting performance in the Hollywood television movies such as Offline and The Story of Us. Marco subsequently appeared as a lead actor in some popular Hollywood movies. He started his acting career in the year 2007.

Marco Grazzini was born on 7th September 1980 in Toronto, Ontario, Canada. He is currently 42 years old. His parents’ names were still unknown. He got married and his wife’s name is Alvina August.

He pursued his higher education at the University of Toronto. 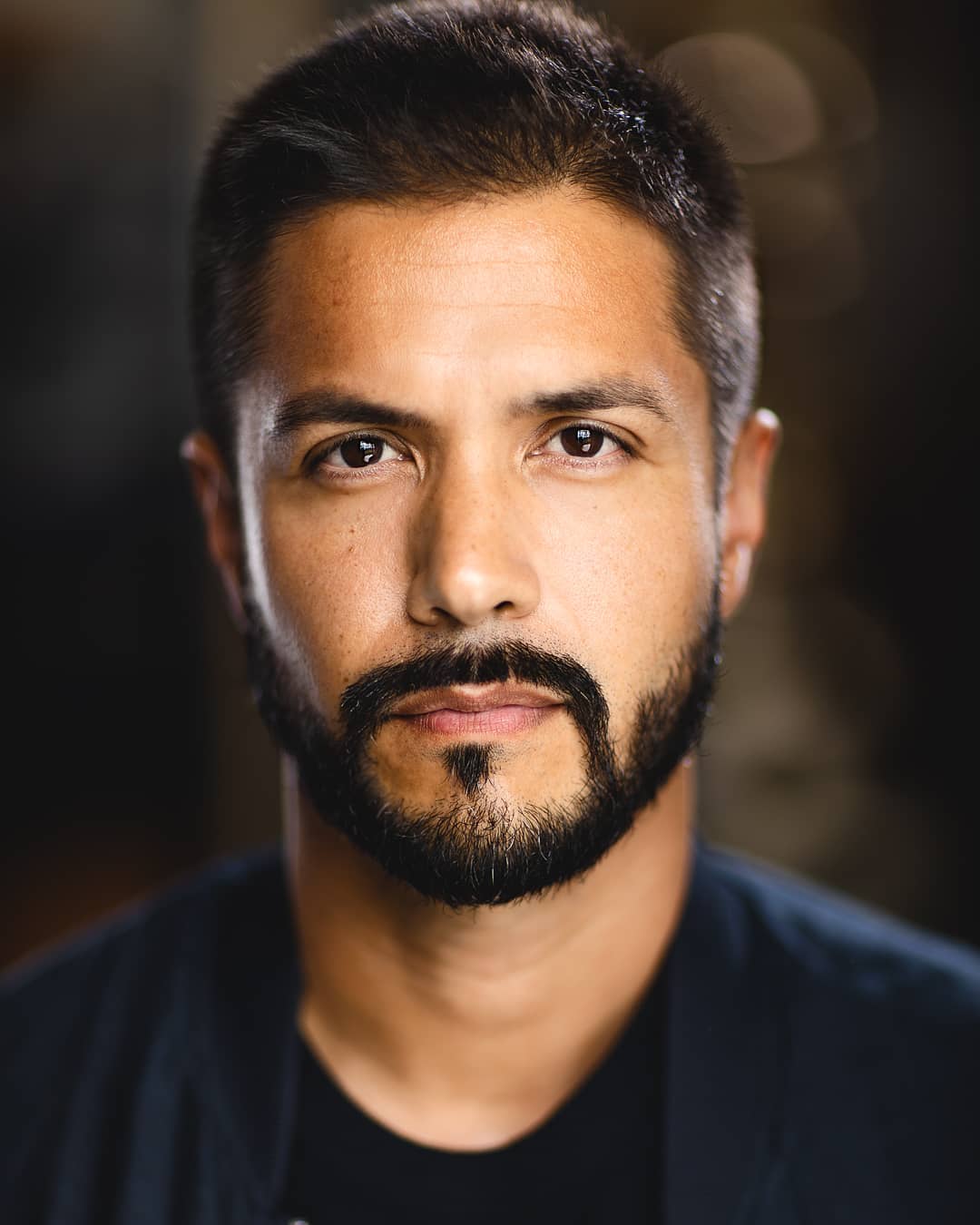 Marco Grazzini started his acting career as a supporting actor in the Hollywood Television series with series named Mayday telecasted in the year 2007.

He then appeared in a crucial role in many Hollywood television series including Being Erica, Da Kink in My Hair,  Total Drama Action, Total Drama World Tour, Nikita, Awakening, XIII: The Series, Poe, Heroes Reborn, The Flash, Kim’s Convenience, and A Series of Unfortunate Events.

Actor Marco Grazzini started his acting career as a lead actor in Hollywood Television movies with the movie named Of Murder and Memory telecasted in the year 2008. He then appeared as a lead actor in many Hollywood television movies including Wish List, Deck the Halls, Offline, The Story of Us, A Valentine’s Match, Christmas Unwrapped, Lonestar Christmas, and Right In Front of Me. He recently appeared as one of the lead actors in the Hollywood Television series named Virgin River premiered on Netflix. 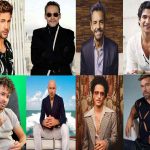