Marcus Rosner is one of the famous Canadian Actors who works predominantly in Hollywood television series and movies. He is popularly known for his appearance in television series such as When Calls the Heart and Girlfriends’ Guide to Divorce and he subsequently acted as a supporting actor in many Hollywood films. He started his acting career in the year 2012.

Marcus Rosner was born on 10th August 1989 in Campbell River, British Columbia. He is currently 33 years old. His father’s name is Mark Rosner and his mother’s name is Christine Rosner. He is still unmarried. Marcus is currently dating Ali Croeker.

He completed his schooling at Campbell River High School. He later practiced acting at the Vancouver film school. 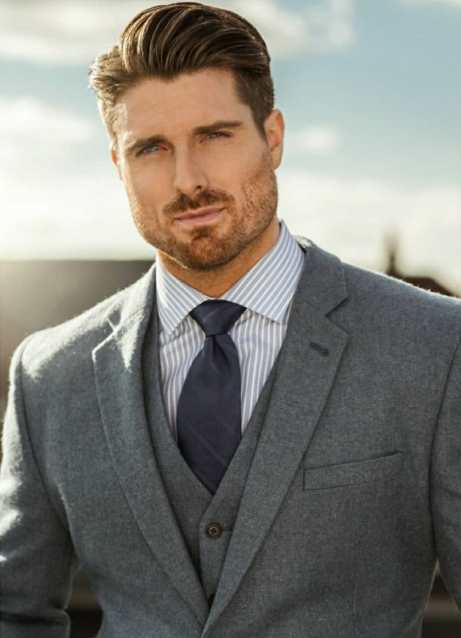 Marcus also appeared as a lead actor in the short film named Entertainment released in the year 2013.  He later acted as a lead and supporting actor in many television films including Garage Sale Mystery: All That Glitters, A Christmas Detour, Summer Dreams, Framed For Murder: A Fixer Upper Mystery, and Poinsettias for Christmas.

Marcus had acted in more than 20+ Television films and 15+ Series. He appeared as a supporting actor in many television series including “Ghost Unit and You Me Her”. He recently appeared in the television film named My Fake Boyfriend released on 17th July 2022. 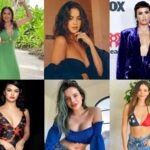