Mario Lopez is one of the famous actor and host who works predominantly in Hollywood television series and movies. He is well known for his acting performance in television series such as The Adventures of Rocky and Bullwinkle and The Bold and the Beautiful. Mario subsequently acted in a crucial role in many Hollywood movies. He started his acting career in the year 1984.

Mario Lopez was born on 10th October 1973 in San Diego, California, Unites States. His father’s name is Mario Alberto López Pérez and his mother’s name is Elvira Soledad Trasviña. He also has a Younger Sister and her name is Marissa. He got married in the year 2012 and his wife’s name is Courtney Laine Mazza. This couple was blessed with three children and their names are Gia Francesca Lopez, Santino Rafael Lopez, and Dominic Lopez.

He completed his schooling at Chula Vista High School. 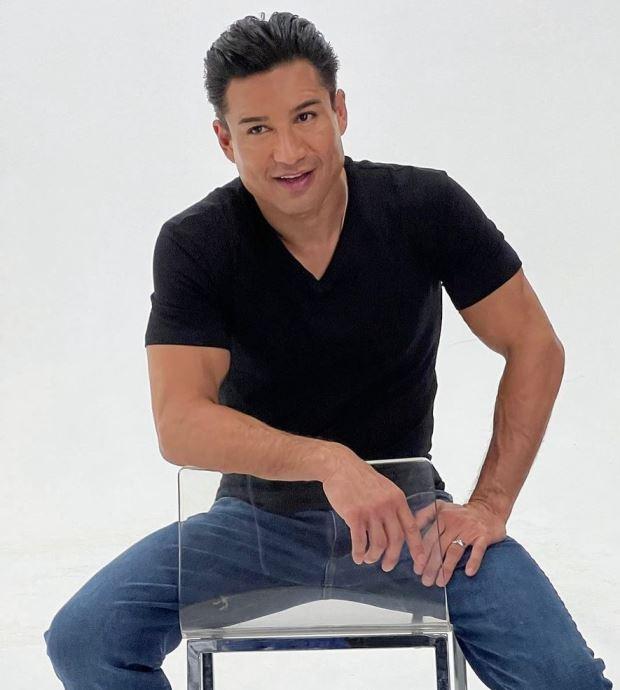 Mario Lopez started his career as a Dancer at the age of 10. He later debuted his acting career as a lead actor in the television series named a.k.a. Pablo telecasted in the year 1984.

He later appeared as a supporting actor in many Hollywood films including El Cóndor de Oro, The Journey: Absolution, A Crack in the Floor, Unaccompanied Minors, and Honey 2. He also turned himself into a voice artist and rendered his voice for the famous Hollywood movie The Smurfs 2 released in the year 2013.

He also rendered his voice for the character in the television series named Bill Nye the Science Guy released in the year 1994. Later he turned himself into a host and hosted the show named Masters of the Maze. He later hosted many shows including The Other Half, Pet Star, MTV’s Top Pop Group, and America’s Best Dance Crew.

Many of his television films such as The Dog Who Saved Christmas Vacation, Nashville, A Very Merry Toy Store, The Expanding Universe of Ashley Garcia, and A Recipe for Seduction. He had acted in more than 10+ Television series and 15+ Television films.

He had rendered his voice for more than 10+ Movies and Series. Mario recently appeared as a Voice artist in the television series named Family Guy released in the year 2022. He also produced many television series and movies.