Mark subsequently appeared in a crucial role in some Hollywood movies. He started his acting career in the year 2004.

Mark Ghanimé was born on 1st December 1977 in Calgary, Alberta, Canada. He is currently 44 years old. His parents’ names were still unknown. He got married, but his wife’s name is still unknown. He was blessed with a daughter and her name is Mika. 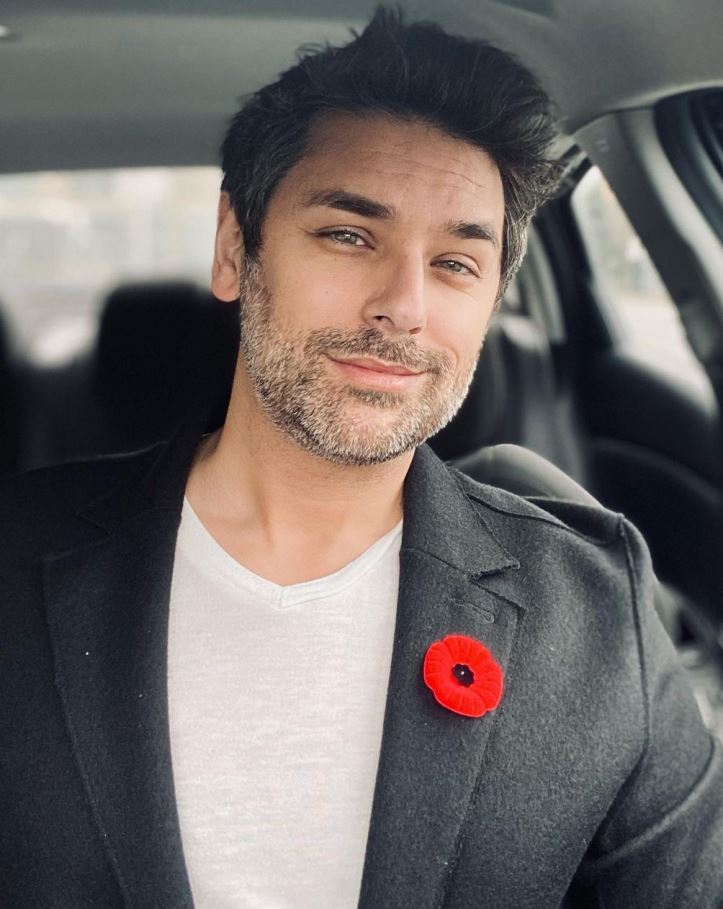 He also appeared as a lead actor in many Hollywood television movies including Abducted: The Carlina White Story, The Hunters, Killer Photo, No Escape Room, Christmas with a View, Always and Forever Christmas, Twinkle All the Way, and Candy Cane Christmas.