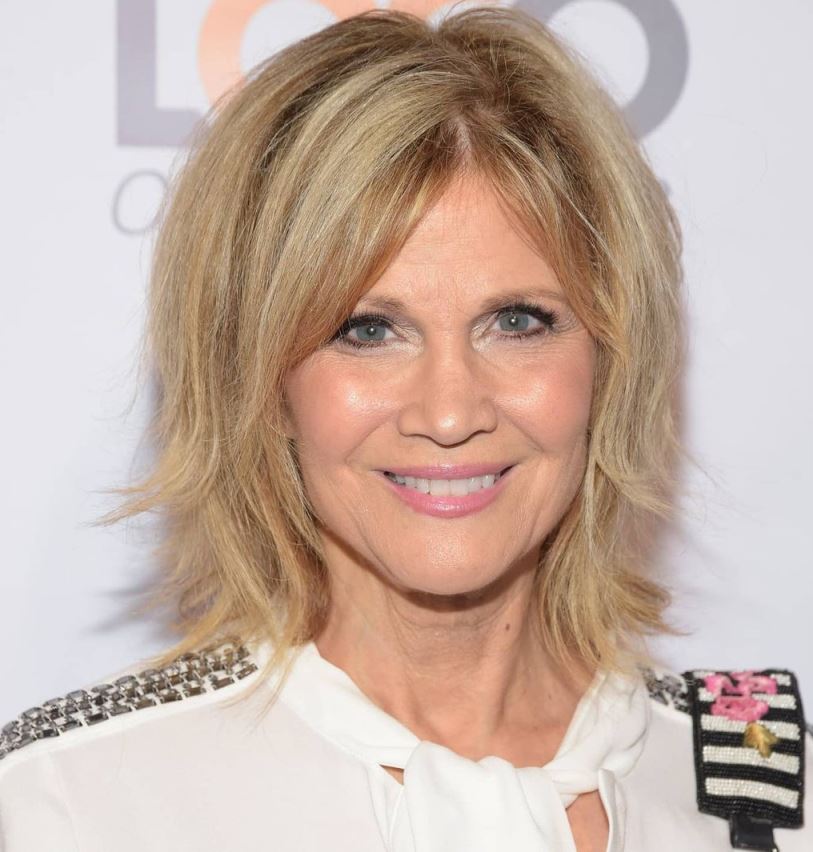 Markie Post started her acting career as a supporting actress in the Hollywood Television series with a series named CHIPs telecasted in the year 1979. She then appeared in a crucial role in many Hollywood television series including Barnaby Jones, The Incredible Hulk, The Lazarus Syndrome, Buck Rogers in the 25th Century, House Calls, The Gangster Chronicles, The Greatest American Hero, McClain’s Law, The Love Boat, Matt Houston, The Match Game-Hollywood Squares Hour, The A-Team, Scene of the Crime, The $25,000 Pyramid, Hearts Afire, Dave’s World, Odd Man Out, Hollywood Squares, The District, Holiday in Handcuffs, Transformers Prime, The Kids Are Alright and Soundtrack.

Markie Post subsequently started her acting career as a lead actress in Hollywood television movies with the movie named Massarati and the Brain telecasted in the year 1982. She then appeared as a lead actress in many Hollywood television movies including Not Just Another Affair, Six Pack, Triplecross, Tricks of the Trade,  Stranger at My Door, Beyond Suspicion, Someone She Knows, Visitors of the Night, Chasing the Dragon, Dog’s Best Friend, Survival on the Mountain, I’ve Been Waiting for You, Till Dad Do Us Part, Backyard Wedding, and The Joneses Unplugged.

Markie Post has appeared as a lead actress and also as a supporting actress in more than 60 Hollywood Television series and movies. She has also appeared in a crucial role in some Hollywood movies including Gangster Wars, There’s Something About Mary, Muffin Top: A Love Story, Sweet Sweet Summertime, Four Christmases, and Wedding and Christmas Reservations.