Martha Stewart is an American businesswoman and also appears in Martha Knows Best, a show on HG TV.  She is a trusted lifestyle expert. This series Martha knows best is based on Martha’s outdoor projects which are in different varieties at her Bedford, New York farm.

In every single episode, her super big fans as a handful of her famous friend pop up into char virtually with her and get advice from her to work on their home projects. Starting from planting vegetable and perennial gardens to building stunning walkways and also choosing plants for novice gardeners the domestic doyenne offers her expert tips, tricks, and secrets to others who so badly want to keep their outdoor space filled with warmth in functional aesthetic ways. 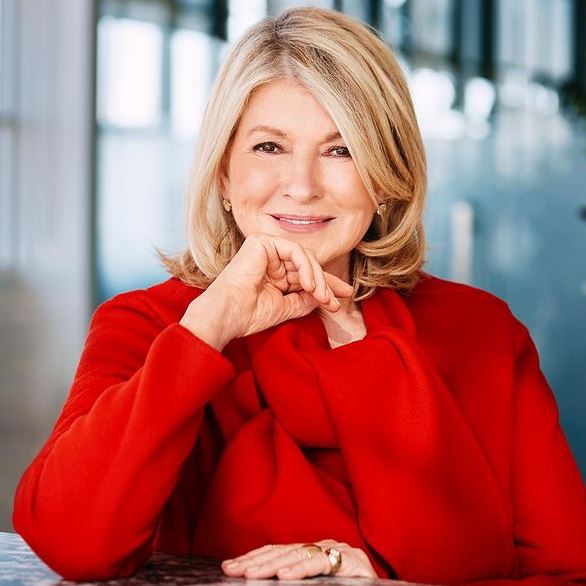 Martha Stewart was three years old, their family moved to Nutley, New Jersey. On her Catholic confirmation name, she adopted the name Grace. When she was ten years old she worked as a babysitter occasionally and was the child of Gil McDougald, Mickey Mantle & Yogi Berra who was all players of the New York Yankees. Mickey and Merlyn Mantle had four sons and Martha was taking care of them and also arranged birthday parties. She also started to do Modeling at a point in time. And when she was fifteen, she was featured in a TV commercial for Unilever. Martha started to appear in TV commercials and magazines which includes Tareyton’s cigarette advertisements. As for her college days, she supplemented her scholarship money through her modeling jobs at fifty dollars per hour.

As for her other path, millions of people rely on Martha’s reviews as she’s an Emmy Award-winning television show host, and entrepreneur. She also is, The New York Times bestselling author of 90 books—as a source of useful “how-to” information for all aspects of everyday living, including cooking, entertaining, gardening, home renovating, collecting, organizing, crafting, healthy living, holidays, weddings and pet care. 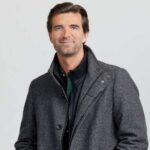