Megan Hilty is a Popular American actress and singer who works predominantly in Hollywood Television movies and series. She is well known for her acting performance in Hollywood Television series such as T.O.T.S. and Sean Saves the World. Megan Hilty is also popular for her stage performances. She subsequently appeared in a crucial role in some Hollywood movies. She started her acting career in the year  2005.

Megan Hilty’s full name is Megan Kathleen Hilty. She was born on 29th March 1981 in Bellevue, Washington, United States. She is currently 41 years old. Her father’s name is Jack Hilty and her mother’s name is Donna. She got married in the year 2013 and her husband’s name is Brian Gallagher. This couple was blessed with two children and their names were Viola Philomena Gallagher and Ronan Laine Gallagher.

She completed her schooling at Sammamish High School in Bellevue, Washington. She pursued her higher education at Carnegie Mellon University located in Pittsburgh, Pennsylvania. 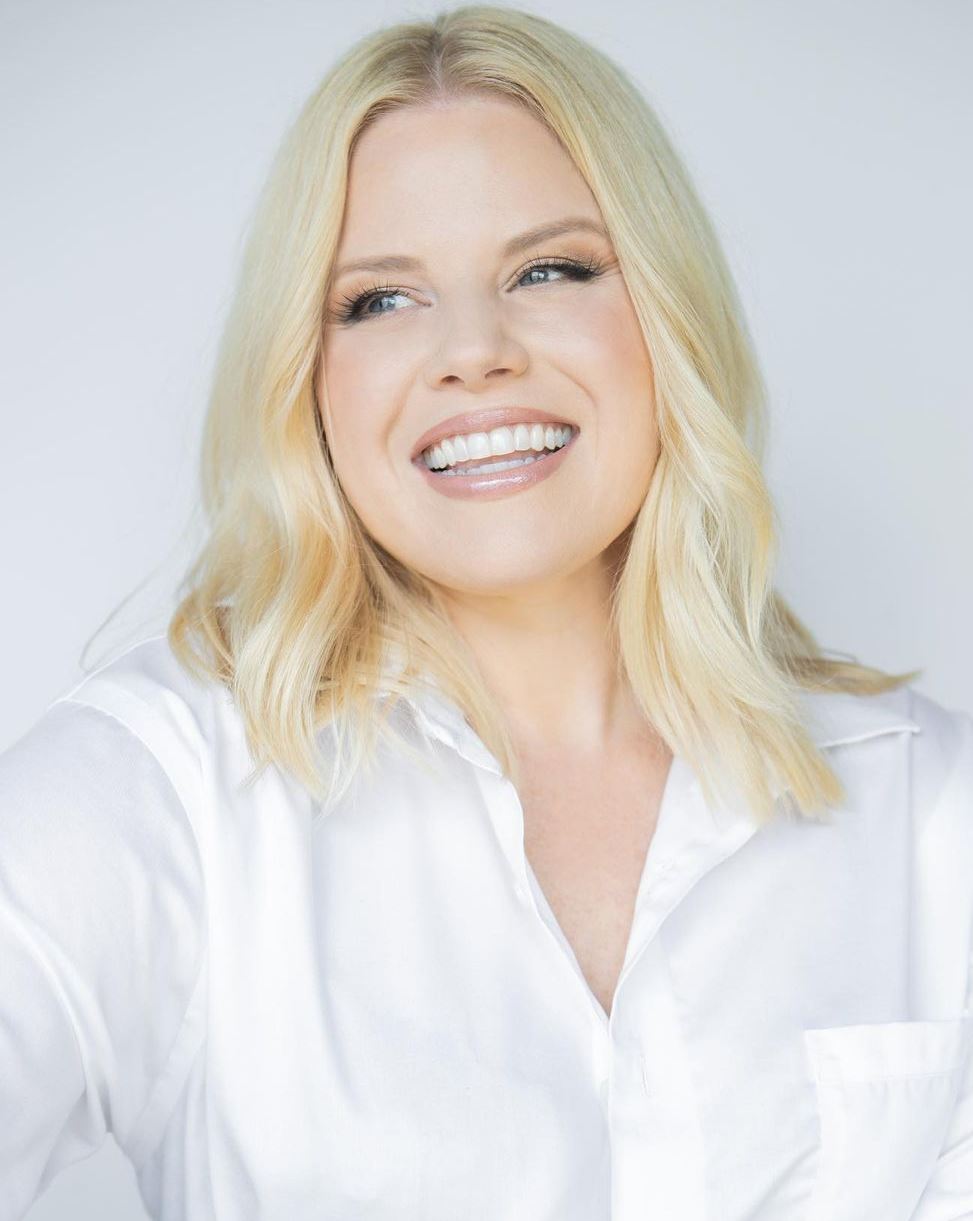 Megan Hilty started her acting career as a supporting actor in the Hollywood Television series with series named The Suite Life of Zack & Cody telecasted in the year 2007. She then appeared in a crucial role in many Hollywood Television series including The Closer, Ugly Betty, Shark, CSI: Crime Scene Investigation, Desperate Housewives, Eli Stone, Bones, Melissa & Joey, Smash, Sean Saves the World, Girlfriends’ Guide to Divorce, The Good Wife, BrainDead and The Good Fight.

She also turned herself into a voice-over artist and rendered her voice for many animated Hollywood television series and movies including Phineas and Ferb, Glenn Martin, DDS, The Penguins of Madagascar, Pixie Hollow Games, Robot and Monster, Robot Chicken, Family Guy, Dora, and Friends: Into the City!, Sofia the First, Trolls: TrollsTopia, and Trolls: Holiday in Harmony.

Megan Hilty has also appeared in a crucial role in many Hollywood movies including Shrek the Third, Bitter Feast, Rules Don’t Apply, and Detective Pikachu. She has rendered her voice for many Characters in popular Hollywood movies such as The Maiden and the Princess, The Pirate Fairy, Tinker Bell and the Legend of the NeverBeast, and Legends of Oz: Dorothy’s Return. 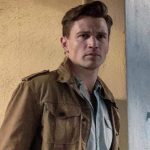