Megan Park is a popular Canadian actress, singer and director who works predominantly in Hollywood television series and movies. She is well known for her acting performance in Hollywood Television series such as The Secret Life of the American Teenager and The Newsroom. Megan subsequently appeared in a crucial role in some Hollywood movies. She started her acting career in the year 2003.

Megan Park was born on 24th July 1986 in Lindsay, Ontario, Canada. She is currently 36 years old. Her parents’ names were still unknown. She got married in the year 2015 and her husband’s name is Tyler Hilton, who is also a popular actor in the Hollywood Industry. This couple was blessed with a daughter and her name is Winnie Hilton.

She completed her schooling at Oakridge Secondary School located in London, Ontario. 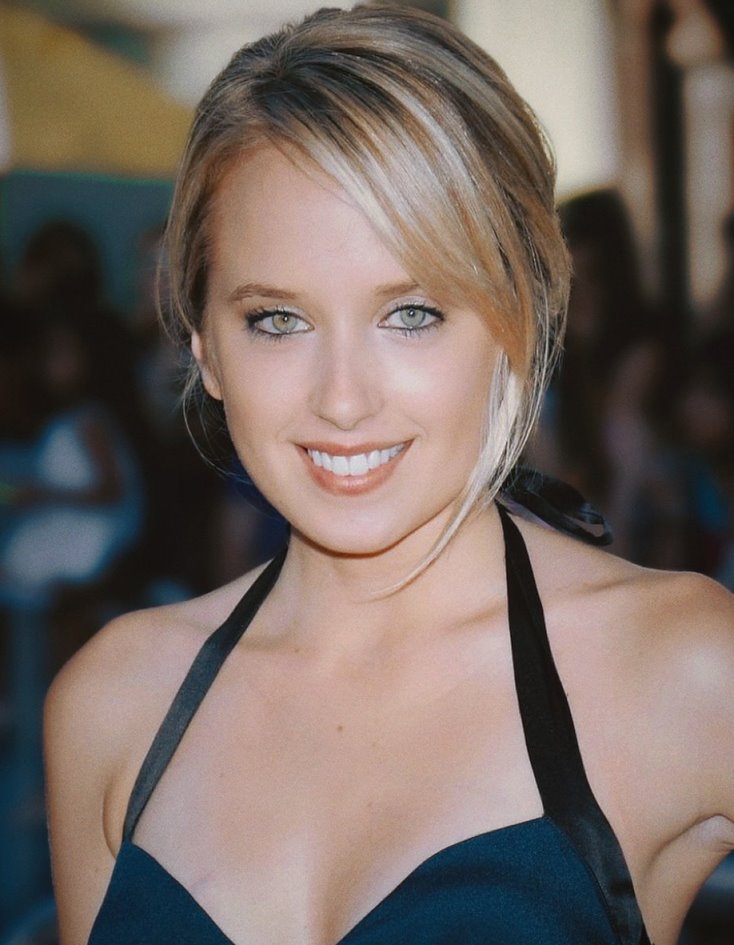 Megan Park started her acting career as a supporting actress in Hollywood Television movies with the movie named This Time Around telecasted in the year 2003. She then appeared as a lead actress in many Hollywood television movies including She’s Too Young, The Road to Christmas, The Dark Room, Kaw, The Perfect Teacher, A Wish Come True, Ungodly Acts, My Christmas Love, Once Upon a Prince, Time for Me to Come Home for Christmas, A Christmas Wish, and A Royal Queens Christmas. She acquired lots of appreciation and fans for her acting performance in Hollywood television movies.

Megan Park subsequently appeared in a crucial role in many Hollywood Television series including Dark Oracle, Ace Lightning, Angela’s Eyes, Life with Derek, The Secret Life of the American Teenager, Entourage, Happy Endings, The Lottery, Jane the Virgin, Imposters, 9JKL, and Young Sheldon. She has also appeared in a crucial role in some popular Hollywood movies including Some Things That Stay, A Cinderella Story: Once Upon a Song, Diary of the Dead, Guns, Girls and Gambling, So Undercover, The F Word, Central Intelligence, Did I Kill My Mother? And Dog Days.