Story of The Lifetime Christmas Movie Merry Swissmas also known as A Christmas in Switzerland:-

The movie starts with the lead character Alex who is a good architect and plans to celebrate Christmas with her Mother in Switzerland. When she went to celebrate her Christmas she came to know about the relationship status of her ex-boyfriend and her best friend, who fell into a relationship with each other. Surprisingly they both were also attending Christmas eve in her Mother’s Inn.

After these Incidents her single father who came to know about this helps her to get off the clear ideology of relationships will be the remaining story of this film.

The Cast of the Lifetime Christmas Movie Merry Swissmas:- 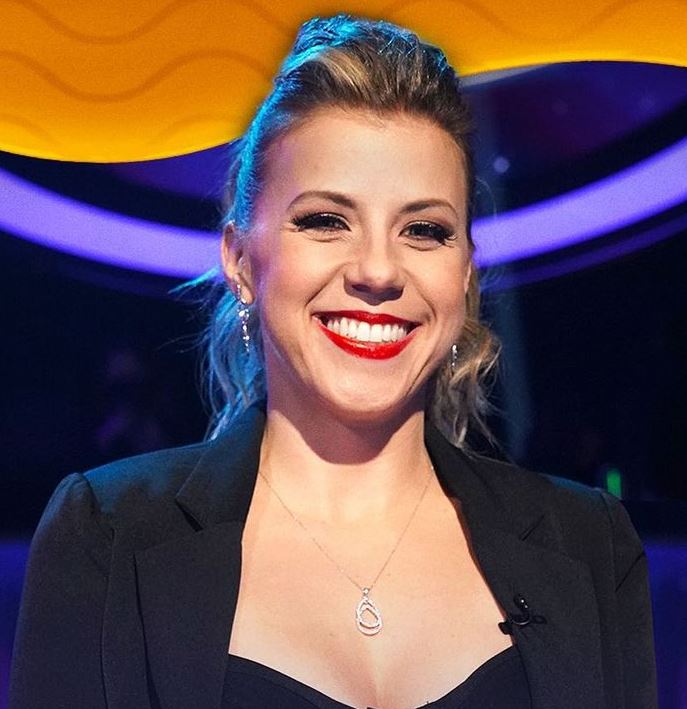 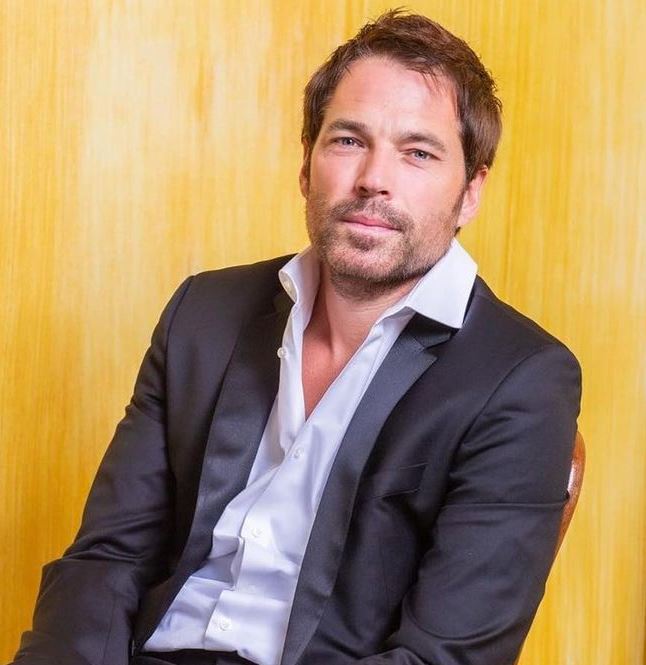 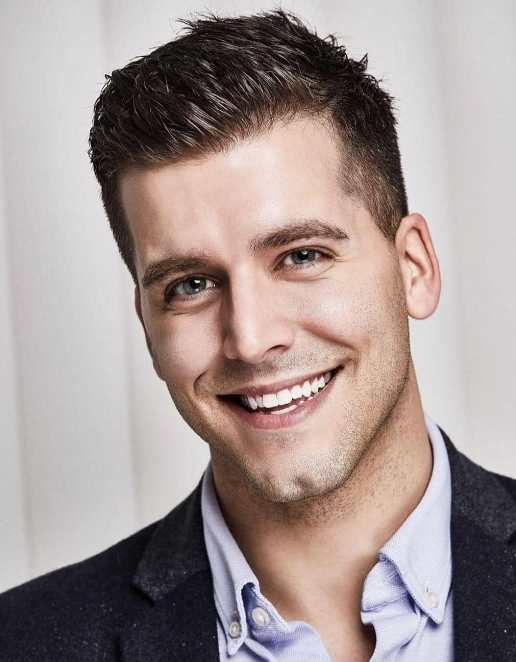 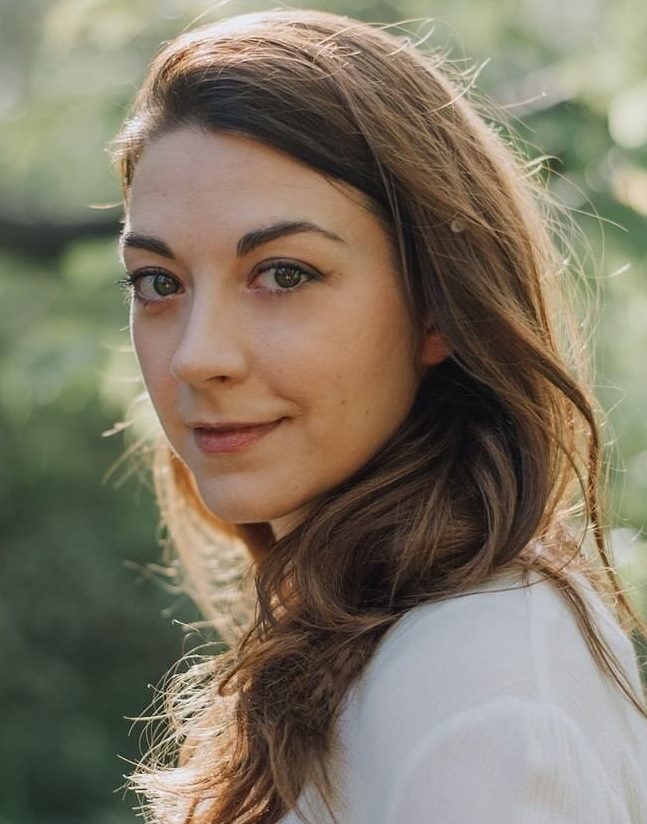 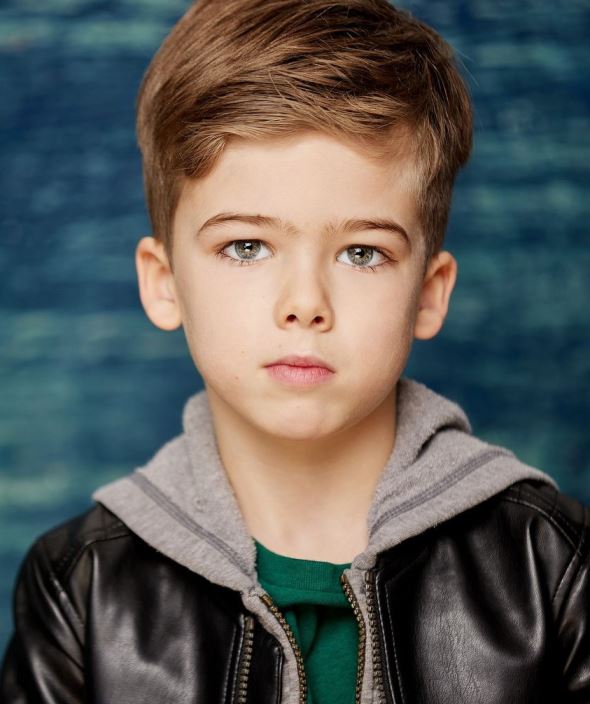 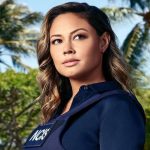 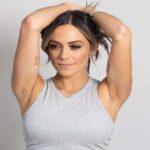