Nichole Curtis is a popular American Designer and Television personality. She is well known for her appearance as a television host in famous television shows such as Rehab Addict: Extras and Rehab Addict: Detroit telecasted on HGTV Channel.

Nichole Curtis was born on 20th August 1976 in Lake Orion, Orion Township, Michigan, United States. She is currently 46 years old. Her father’s name is Rod Curtis and her mother’s name is Joanie Curtis. Her elder brother’s name is Ryan Curtis. She first got married to Steven Lana, but due to some circumstances, they got separated in the year 2009.  She was blessed with two children and their names were Ethan and Harper. 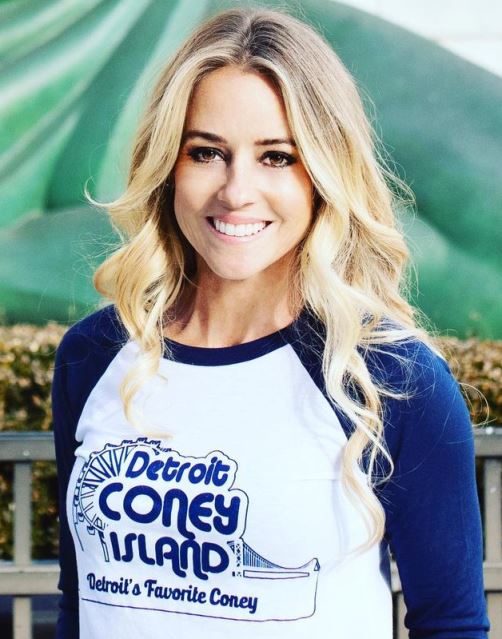