Nikki DeLoach Born as Ashley Nikki DeLoach, Nikki DeLoach is a successful actress in American Television series and Hallmark TV movies since 1993. Nikki is well-known for her beloved roles (main as well as supporting) as “Christy” in the movie “Love and Other drugs” in 2010, as “Brenda” in NBC TV series “Day of Our Lives”, and as “Lacey Hamilton” in MTV series “Awkward”. Nikki since her childhood has been participating in many beauty pageants and modelling before she stepped into acting profession. 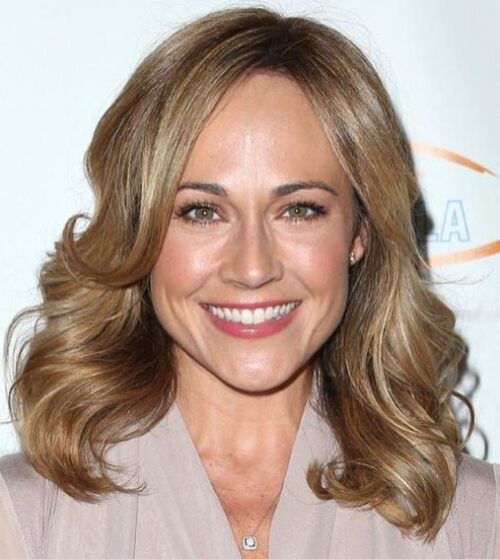 Nikki has started her acting career  by joining in All New Mickey Mouse Club House in 1990’s with her fellow stars are indeed famous celebrity stars like Britney Spears, Christina Augilera, Justin Timberlake, Ryan Gosling  and JC Chasez. The All New Mickey Mouse Club House is the variety talent TV show, gained huge popularity, which was aired on Disney TV channel and the Nikki’s early career association with this TV show brought her a big breakthrough to pursue strongly as a blooming actress in various sitcom roles.

However, as this Mickey Mouse Club House show had come to an end following which Nikki DeLoach had to stay in Georgia for higher education eventually in Los Angeles and California to pursue her acting career. Nikki’s grand mother was said to have supported in her early career life.

Nikki Deloach has been known well for her acting roles as “Kate” and “Tracy” in “Traveller” which is an American thriller crime drama series in 1997 and American Sitcom “Misery Loves Company” in 1995 respectively.

Though being a famous actress, Nikki DeLoach had to witness a plunge in her career during early and mid 2000’s as she was also featured in some flop TV series and soap operas like “Long Shot”, “North Shore”, “Wind Fall”  in which she played small and supporting roles.

However, Nikki’s acting performance gradually picked up from small roles to key main roles after 2010. In 2011, Her “Jennifer Marshall” role in “Hollywoo” which is a French movie in Comedy genre attracted critics and audiences. In the same year, her “Lacey Hamilton” in the teen comedy drama “Awkward” was received well commercially.

Nikki DeLoach is a classic Hallmark Television actress performing in several TV movies since 2015. Nikki’s recent Hallmark TV films include “Love to the Rescue”, “Love Takes Flight” in 2019, “Sweet Autumn” and “Cranberry Christmas” in 2020 and “Taking The Reins” and “Five More Minutes” in 2021.

On the whole, Nikki DeLoach is one of the talented American actresses at a very young age. However, Nikki was not able to reach the career heights, with lots of downfalls and flop roles in her acting career, as one may think Nikki could have gone to the peak as fast as she could in a short period of time.

However with a lot of promise and self confidence, Nikki DeLoach didn’t give up to take up any given acting roles – be it a supporting role, guest role or a side role – her goal was only to consistently perform, be active and persist in her acting profession and Nikki DeLoach have done it to have emerged as one of the lead actresses in late 2010’s

And now no doubt is Nikki DeLoach a popular celebrity figure in America, her net financial worth is estimated to more than 1 Million USD as of 2021 though she has not revealed her income personally or officially on any of her social media handles. 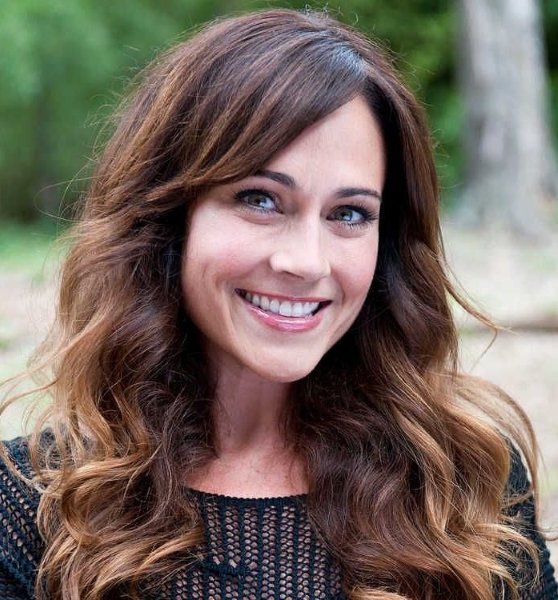 Like any other beautiful actress in 40’s, Nikki DeLoach is no exception to maintain her 34-26-38 slim figure and elegant features, even at the age of 42. Nikki DeLoach is 5 Feet  5 Inches tall with the body weight of 58 kgs approximately. Her blonde hair and hazel-color eyes complements her gorgeous look in any costume.

Nikki DeLoach was born on September 9, 1979 as Ashlee Nicole DeLoach in Waycross, Georgia, America  and she is the eldest daughter among the other two siblings to Terri DeLoach and David DeLoach. Her mother worked as a superintendent in Pierce County High School and her daddy owned wood products business. LeAnne and Brett are her younger sister and brother respectively.

Nikki Deloach was interested in stage performances right from her childhood days and her first stage appearance was happened to be in Pierce County High School where her mom worked. Also in her teen she started showing interest in modelling and gradually participating in several beauty pageants at state and national levels. Nikki has won the title several times in various state-level beauty contests. Eventually in her late teens she appointed agent for getting modelling opportunities in print ads and TV ads.

Nikki DeLoach had a boy friend named JC Chasez, who is a singer and song writer, with whom she dated for a very long time to almost 5 years at a stretch from 1992 to 1997. However, Nikki DeLoach and J C Chasez broke off their love affair mutually when they sensed things didn’t go well honestly between them and the trust was missing even when tried to reconcile their affair many times.

After 10 years of breakup in 2009, Nikki Deloach was married to Ryan Goodell when he was the member of “Take 5” boy band. Nikki got pregnant in 2013 after 3 years of her marriage, giving birth to her first son named William Hudson Goodell and in 2017, her second son Bennett Christopher Goodell was born.

Nikki DeLoach has been very decent enough to maintain her modelling and acting profession since her early career life that she has not yet been caught in any serious media gossips and rumors though she had a love breakup in late 1990s with her long -time Ex boyfriend J C Chasez before her official marriage with Ryan Goodell in 2009. 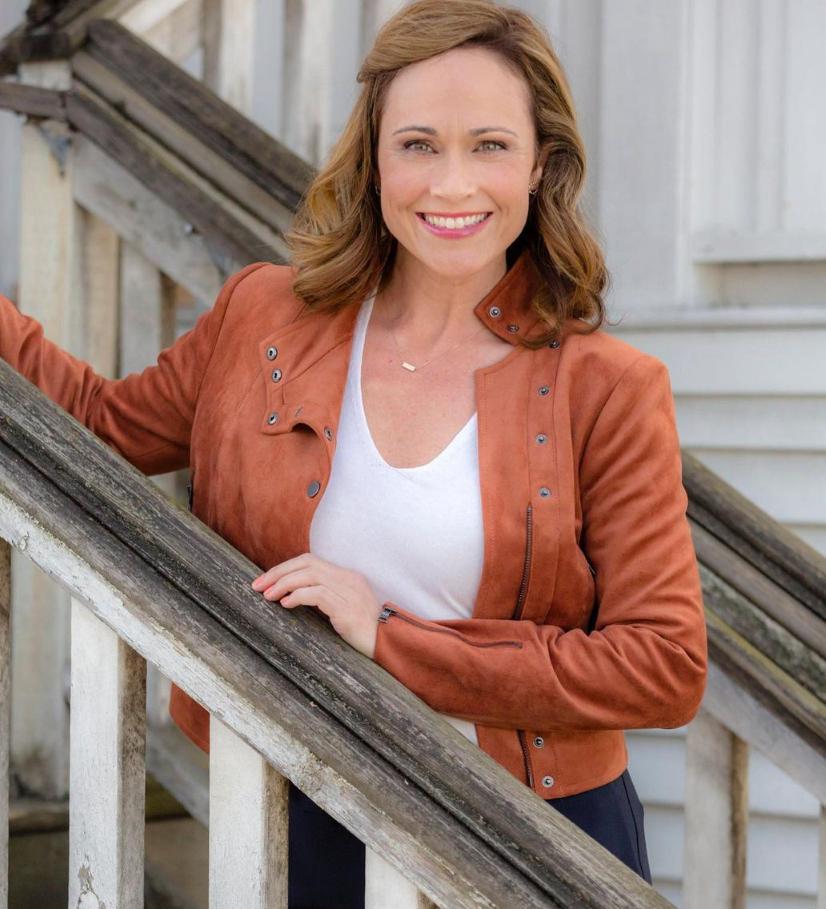 Nikki Deloach has been active on her online social media handles like Facebook, Twitter and Instagram with more than 50K followers on each. Nikki DeLoach’s social media Profile tagline says she is a mother, wife, actress, teacher, animal lover and co-founder of “What We Are”. Deloach also represents herself as a spokesperson for Alzheimer’s Association and CHLA.