Ryan McPartlin is a famous American actor and model. He is popularly known for his appearance in television series such as Friends with Benefits and I Hate My Teenage Daughter. And also subsequently acted in many Hollywood films. He started his acting career in the year 1999.

Ryan McPartlin’s full name is Ryan John McPartlin. He was born on 3rd July 1975 in Chicago, United States. He is currently 47 years old. His father’s name is Steve McPartlin and his mother’s name is Lois McPartlin.

He got married in the year 2002 and his wife’s name is Danielle Kirlin, She is also one of the famous television actresses. This couple was blessed with two sons and their names are Wyatt Duke McPartlin and Dylan James McPartlin.

He completed his schooling at Glenbard South High School located in Chicago. He pursued his higher education at the University of Illinois. 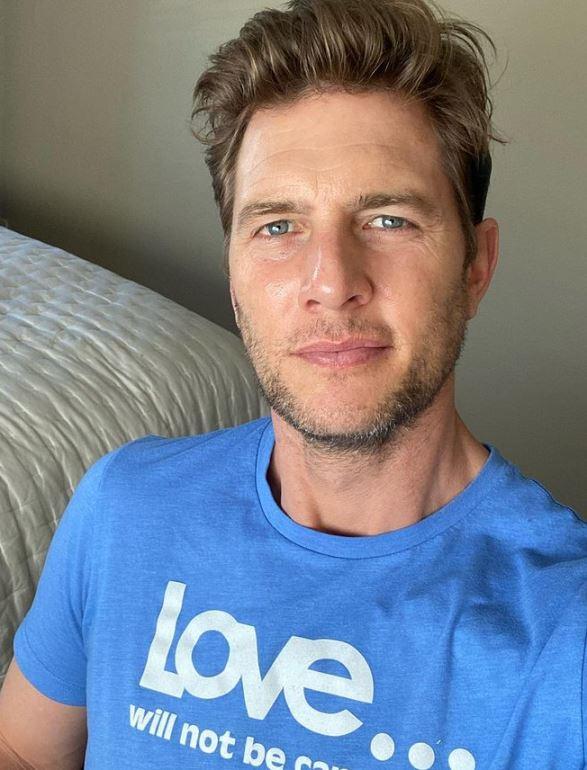 Ryan McPartlin started his acting career in the television series with the series named The Nanny telecasted in the year 1999. He later appeared as a supporting actor in many television series including Odd Man Out, Three Sisters, Passions, and According to Jim.

This series was a tremendous success and his acting as a character named Devon Woodcomb was highly appreciated by the Audiences. He subsequently appeared in many movies including The Shadow Effect, and Super Capers.

He also turned himself into a voice artist and rendered his voice for the movie named Lego: The Adventures of Clutch Powers released in the year 2010. Ryan later appeared in a lead role in the television film named Game Time: Tackling the Past telecasted in the year 2011.

He had acted in more than 15+ Television series. Later he appeared as a lead actor in many television films including Babysitter’s Black Book, The Flight Before Christmas, Twinkle All the Way, and Once Upon a Main Street.

He also played as a lead actor in many television series Including Living with Fran, and  L.A.’s Finest telecasted in the year 2017 He also appeared in a Web series named Daybreak premiered in the year 2012.