The storyline of the Lifetime Christmas Movie Santa’s Boot Camp:-

The story starts with the Character Will Wonka, who meets the BreakFast club during the preparation for Christmas. The kids over there were so Bratty and notorious. So Santa was in desperation and decided to bring out new six youths to his Boot camp to prepare for the perfect Christmas eve.

The cast of the Lifetime Christmas Movie Santa’s Boot Camp:- 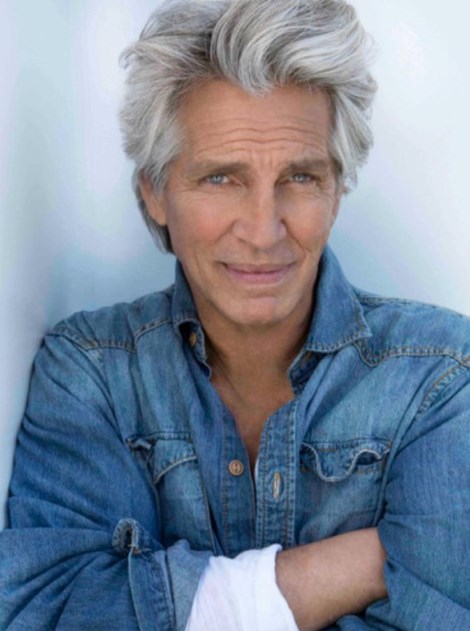 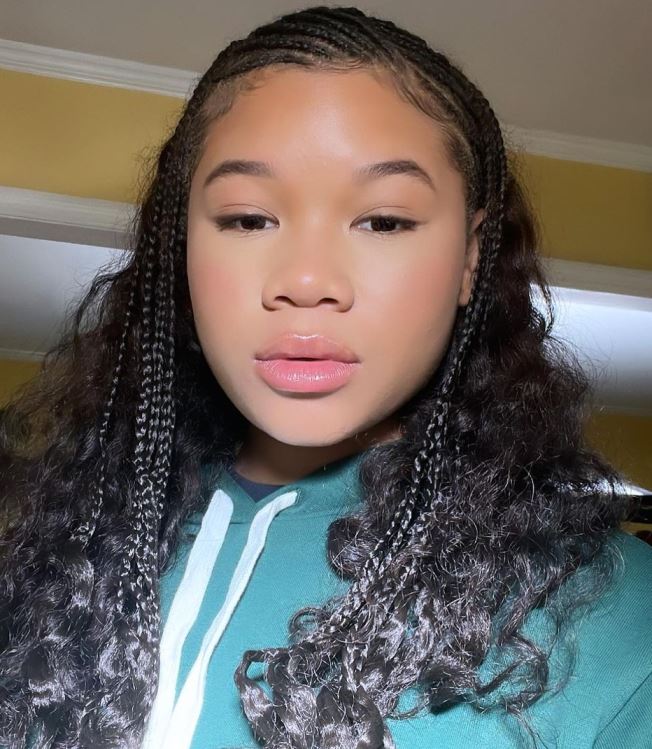 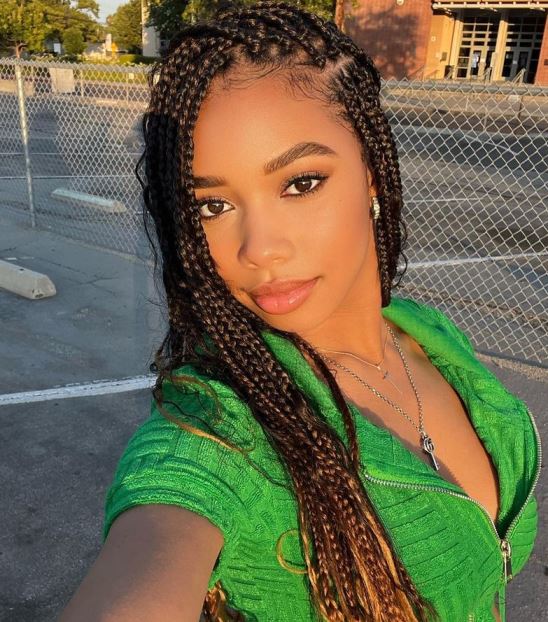 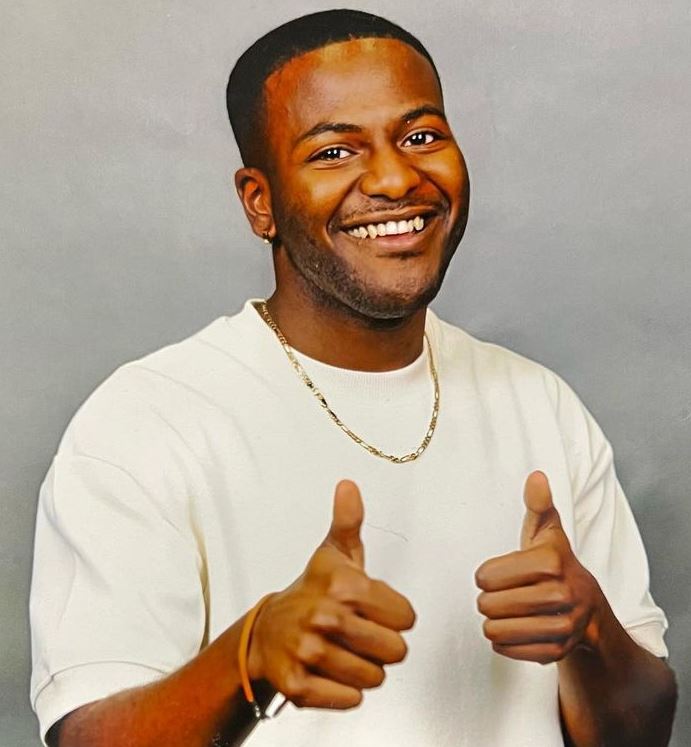 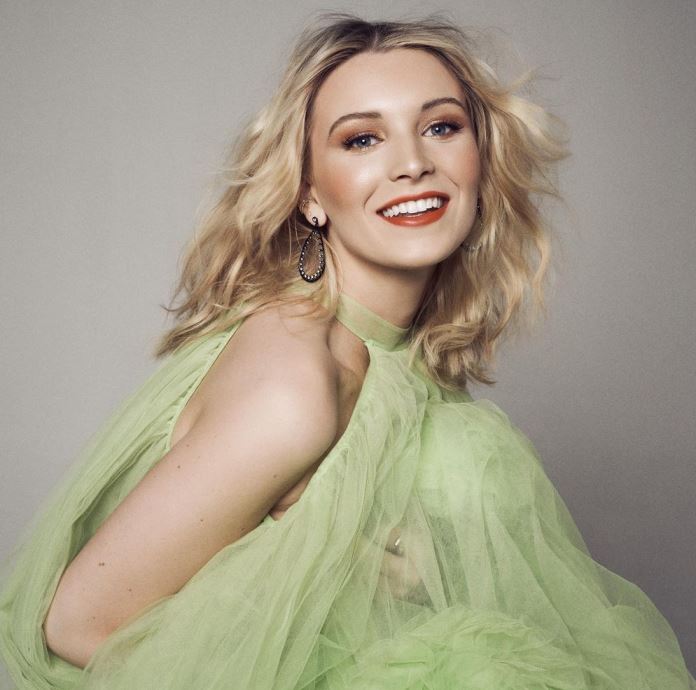 Lily Keene as Girl on Stairs 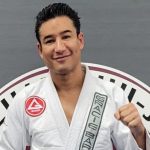 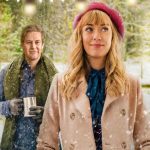