The storyline of the Lifetime Christmas Movie Six Degrees of Santa:-

The story starts with the Christmas enthusiast Steph, who has created a program named Six Degrees of Santa to celebrate Christmas eve memorably. According to this program, anyone can exchange gifts with their loved ones, who were dressed like Santa Claus.

During the Programme, Steph’s gifts landed in the Hands of a Leading Entrepreneur Jason. This surprise event was later convinced that the real Santa Claus might be his soul Mate. What happens between them becomes the remaining plot of the film.

The cast of the Lifetime Christmas Movie Six Degrees of Santa:- 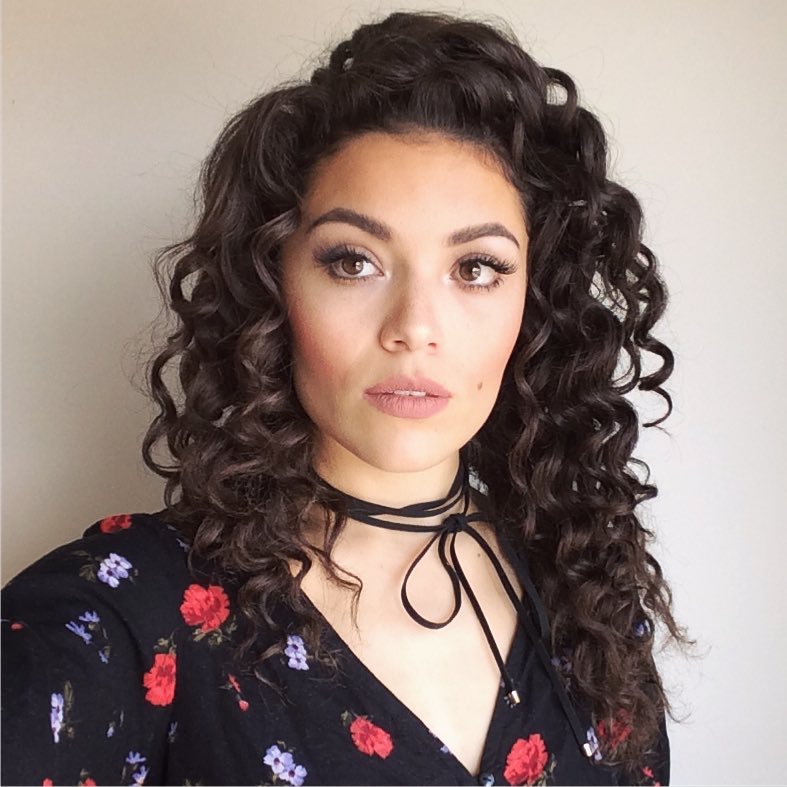 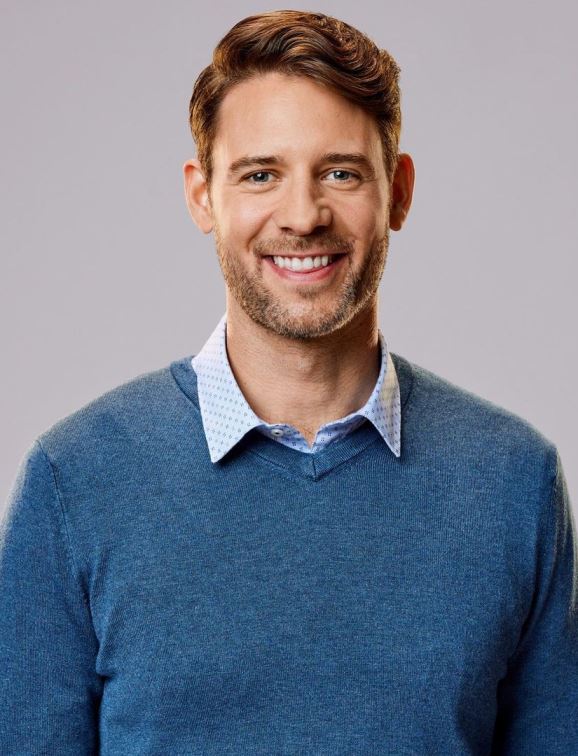 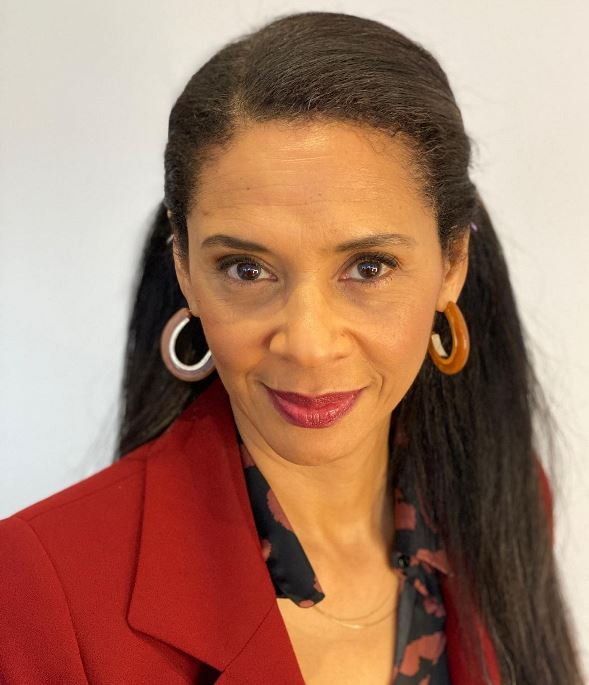 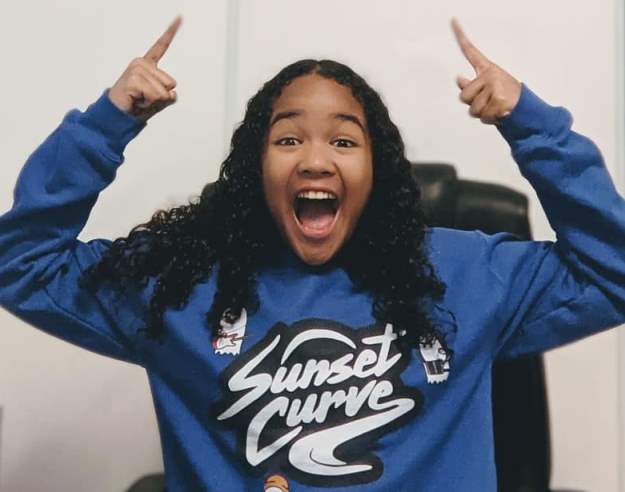 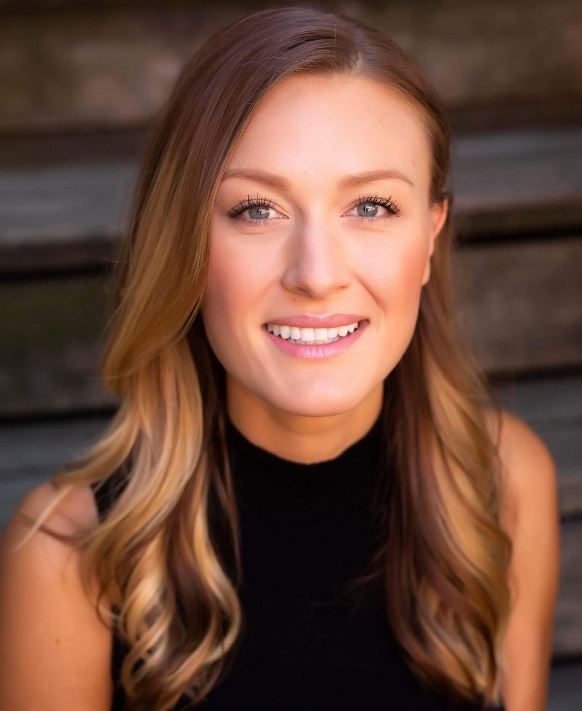 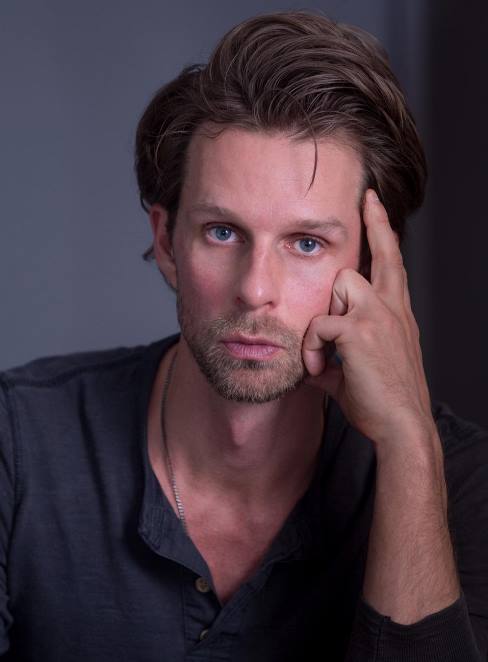 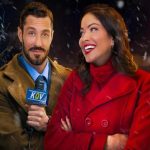 Cloudy With A Chance of Christmas 2022 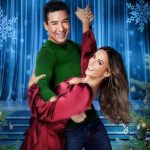