The storyline of the Lifetime Christmas Movie Steppin’ into the Holiday:-

The story starts with the Character named Billy Holiday who is a famous Broadway star. He was returning to his hometown for Christmas. He was fired from the position of host-producer-judge of the famous Television show Celebrity Dance Off. There he meets Rae, who makes a fundraising program to take her student to see a Broadway show in New York City.

They Both work together and conduct a Christmas eve show, which is a famous forecast for local Talent. During the combining works they fell in love with each other and what happens next is the remaining story of the plot.

The cast of the Lifetime Christmas Movie Steppin’ Into The Holiday:- 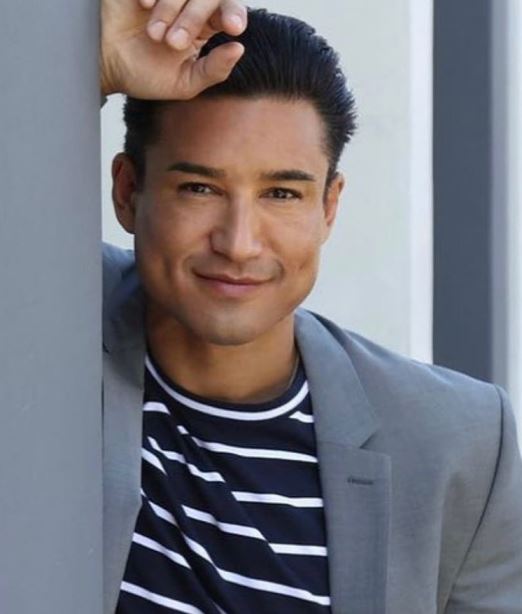 Mario Lopez is one of the famous actor and host who works predominantly in Hollywood television series and movies. He is well known for his acting performance in television series such as The Adventures of Rocky and Bullwinkle and The Bold and the Beautiful. Mario subsequently acted in a crucial role in many Hollywood movies. He started his acting career in the year 1984. Read Full Bio 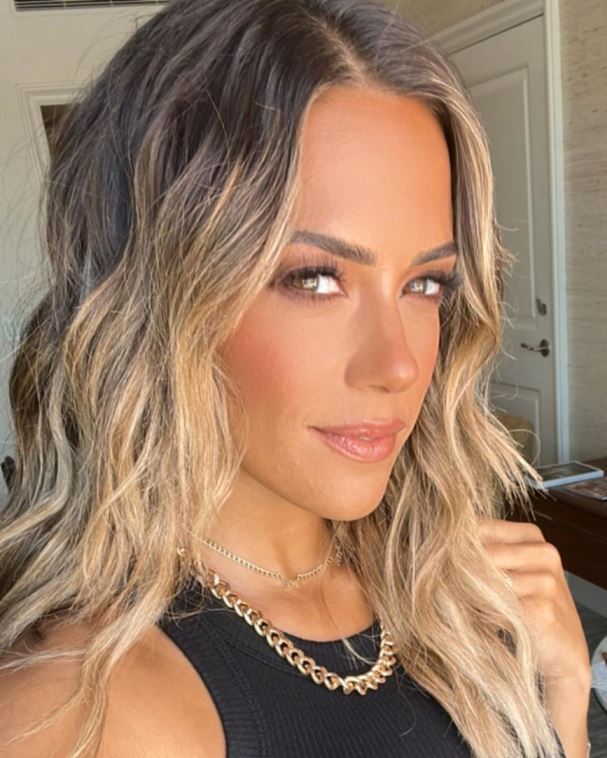 Jana Kramer is a popular American singer and actress, who works predominantly in Hollywood Television series and Movies. She is well known for her appearance in television series such as Friday Night Lights and Grey’s Anatomy. Jana also subsequently acted in many Hollywood films. She started her acting career in the year 2002. 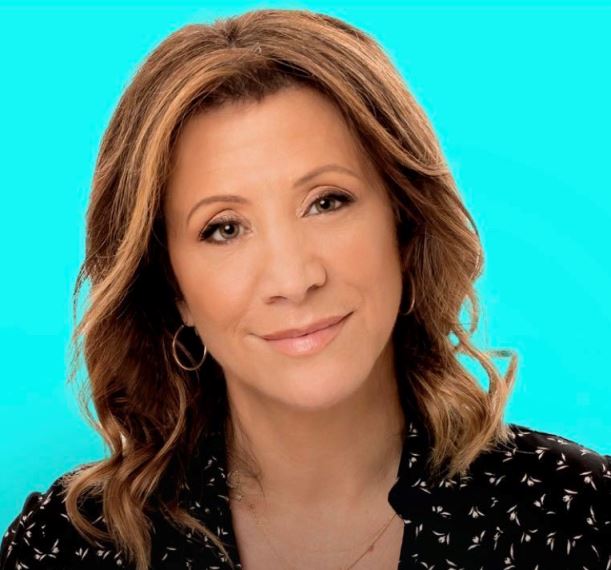 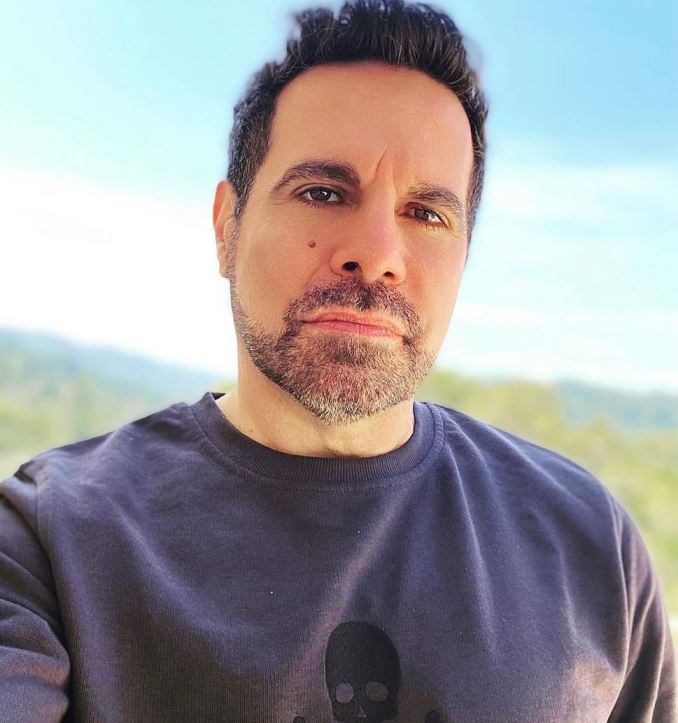 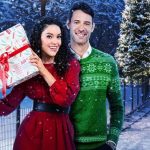 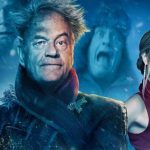