Tarek El Moussa is a popular Real Estate Investor and a Television host. He is well known for his appearance as a host in the focus television show Flip Or Flop telecasted on HGTV Channel. Along with his ex-wife Christina Haack, he had proposed a new real strategy named Flipping Houses. 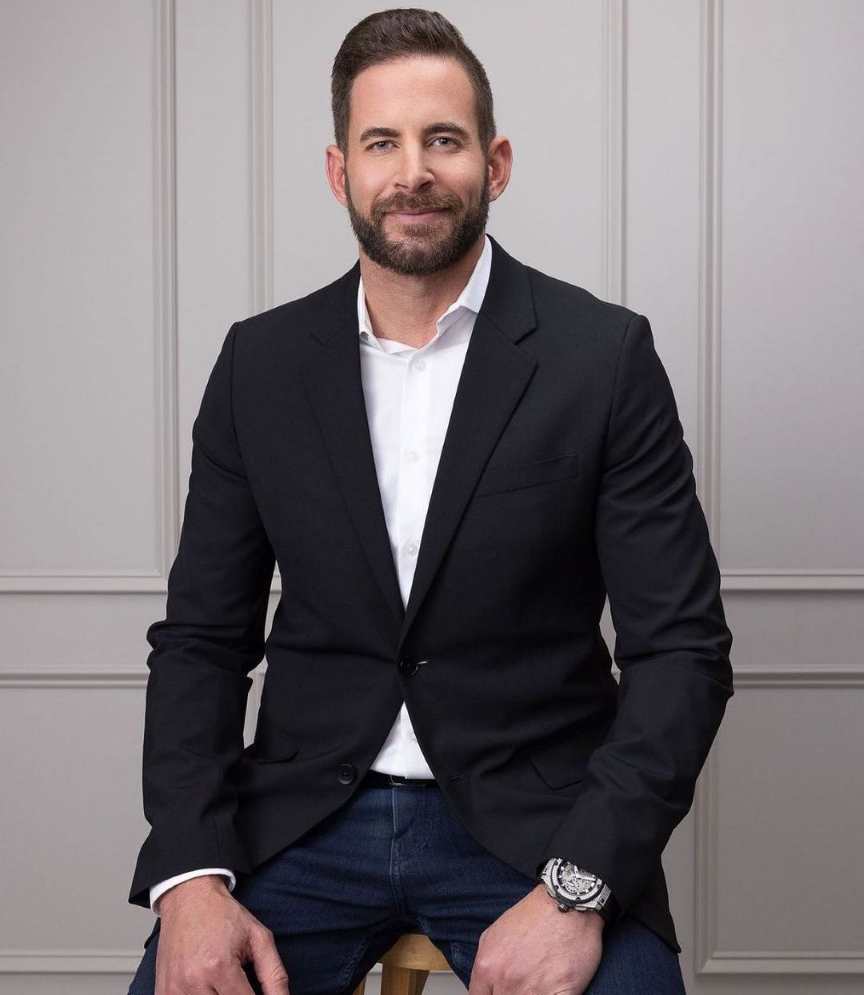 Tarek El Moussa acquired his real estate license in the year 2002. His business was in big trouble during the 2008 Economic crisis. Along with his ex-wife, he proposed a new real estate strategy named Flipping Houses which was a tremendous success.

Tarek El Moussa then submitted a sample tape to the HGTV of his flipping house process which earned him a chance to telecast their episodes in a television show named Flip or Flop in the year 2013. This program was a blockbuster success. Although he was separated from his ex-wife in the year 2018, they both continued to work together for their show.